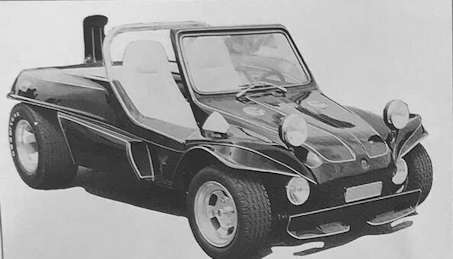 Alois Barmettler was a Swiss manufacturer of automobiles in Buochs Switzerland. The brand name was Albar .

Alois Barmettler, who produced and sold beach buggies under the Beach Buggy brand between 1962 and 1966 , founded the company that bore his name in 1978 in Buochs , and began producing automobiles that were both complete and kits by 1993  ended production. In addition, Barmettler sold vehicles from Custoca in Switzerland.

The company produced buggies and coupes based on the VW Beetle floor pan . First, the original chassis was used. Later, a grid framewas used. The vehicles had plastic bodies. In later years were also replicas of various vehicles such as Ferrari F 40 , Ferrari F 50 , Lamborghini Countach , Porsche 356 and Porsche 959 on offer. 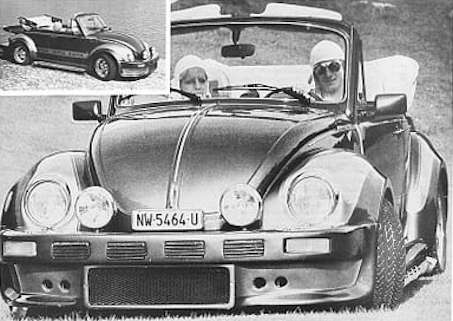