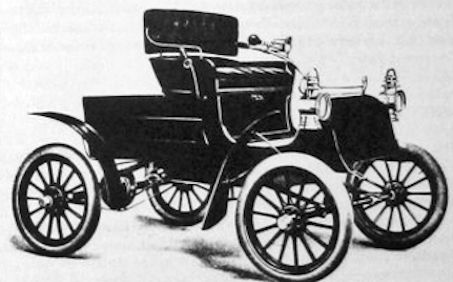 Södertelje Verkstäder was a Swedish company in Södertälje in the earl part of the 20th century.

In 1901 the builder of electric cars Harald Håkansson managed to agree a contract so that Södertelje Verkstäder got access to experience, blueprints and engines from Kühlstein, NAG and Protos that they sold under the name "Helios".

Starting in 1902 the company also imported the Oldsmobile Curved Dash lookalike Northern (made by ex-Oldsmobile employees J D Maxwell and C B King) from Detroit, USA and sold it as "Norden". However, the market wasn't ready for automobiles and in 1906 they sold the remaining stock but continued making railway cars and aeroplanes.

The total production was about ten vehicles. The same company used to make vehicles of the Helios brand .

The only model was a licensed production of the Northern . Offered were two-seater and four-seater in the body shape Dos-à-dos . The single-cylinder engineinitially made 5 hp , from 1904 6.5 hp.