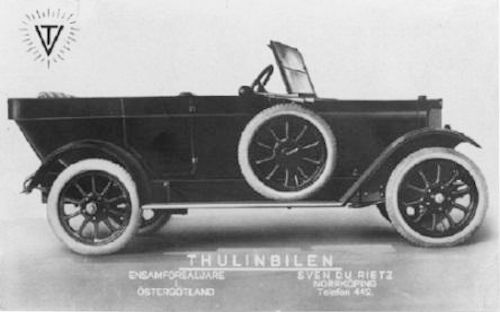 AB Thulinverken was a company in Landskrona, Sweden, founded in 1914 as Enoch Thulins Aeroplanfabrik by the airman and aircraft technician Enoch Thulin. The company became Sweden's first aircraft manufacturer.

In 1920, Thulin also started manufacturing automobiles, which continued until 1928. During World War I, the company came into financial difficulties and was reconstructed in 1922 as AB Thulinverken. The manufacturing of brake systems became a main focus of the company. In 1958, Thulinverken merged with Svenska AB Bromsregulator (founded in 1913). The remains of Thulinverken are now a part of SAB Wabco AB, which is owned by the French Faiveley Transport company since 2004. 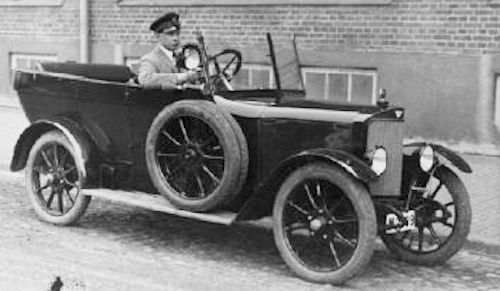 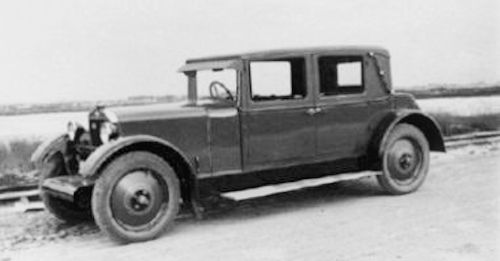 Thulin B or Thulin Type B

In 1925 Thulinverken was contacted by the brothers Per and Hugo Weiertz (who earlier had worked on the Self) who wanted them to build a car using their own blueprints. Thulinverken became interested in the project and hired the two brothers.

During 1926 a prototype was constructed and tested and during 1927 the car went into production. Only 13 cars were built and none of them remain today.