Introduced in 1947, the F4 was a 4-wheeled trolleybus chassis which could be fitted with either double or single-deck  bus bodywork.

Three alternative overall lengths were offered, these being 26ft, 27ft, and 30ft, A further choice given referred to the electrical equipment, with English Electric, B TH or AEI motors being available.

The F4 was marketed under both the Karrier and Sunbeam names, and by the time production ended in 1953, over 250 of this model had been built. 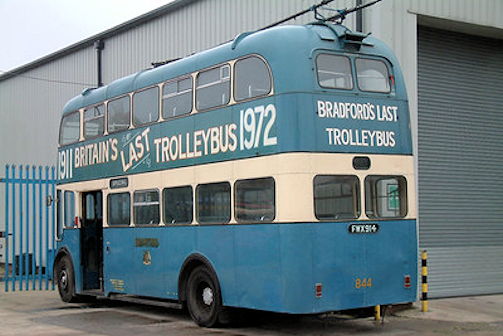