The Series I Rapier was a pretty car which in general, was well received by the motoring press. Available in a range of attractive two-tone colour schemes typical of the period, it boasted steering column gear change, leather trim and an overdrive as standard fittings. Vinyl trim was an option in the UK and standard in certain export territories. Rapier bodies were built by Pressed Steel, shipped to Thrupp & Maberly in north London where they were painted and trimmed, then shipped again to the Rootes assembly plant at Ryton-on-Dunsmore near Coventry where the engines, transmission and running gear were fitted. This complex situation persisted until late 1963 when the Series IV was introduced. 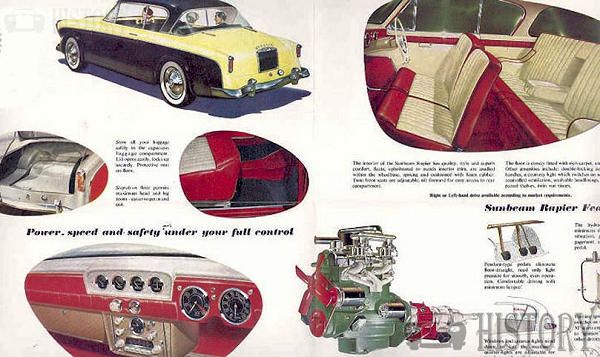 The Rapier's 1390 cc engine was essentially the same as that fitted to the Hillman Minx but with a raised compression ratio (8:1 instead of 7:1), a Zenith DIF 36 carburettor and revised inlet and exhaust manifolds. In this form it developed 62.5 bhp (46.6 kW) at 5000 rpm. A column change, four speed transmission with overdrive on third and top was included in the price as a standard feature. 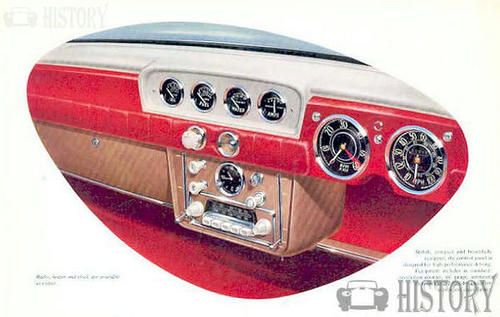 Although the Rapier's performance was lively by the standards of its time, and its handling was consideredto be excellent, it soon became clear that it wasn't powerful enough. From October 1956, directly as a result of experience gained in international rallying by Rootes' competition department, the Rapier was fitted with the updated R67 engine on which the Stromberg carburettor was replaced by twin Zenith 36 WIP carburettors on a new inlet manifold. This engine produced 67.5 bhp (50.3 kW) at 5000 rpm, the effect of which was to reduce the Rapier's 0-60 mph time by almost 1 second and increase its top speed by 3 mph (4.8 km/h).

In competition, a Rapier driven by Peter Harper finished in fifth place in the 1958 Monte Carlo Rally.

7477 units were produced of this initial version of the Sunbeam Rapier. It was discontinued in 1958 on the introduction of the Series II version. 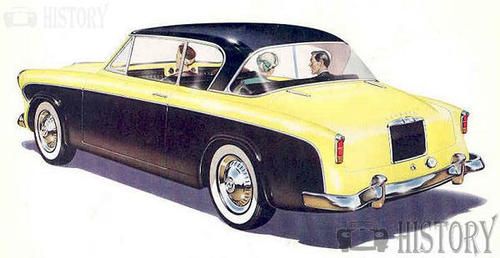