The vehicle was unveiled in 2005 Tokyo Motor Show. Production version went on sale in Netz dealers.

The second generation Scion xB is not based on the bB but was specifically designed by Toyota to appeal to American buyers, which was sold in Japan as Toyota Corolla Rumion.

The vehicle was designed as "A Car-shaped Music Player" to hopefully satisfy the preferences of the younger generation.

The Subaru Dex is a badge engineered version for Subaru with the K3-VE 1.3 litre engine and a choice of FWD or 4WD. 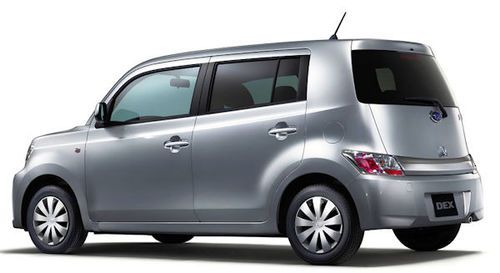