In August 1981, the second-generation Subaru Rex became front-wheel drive, with all-new bodywork and independent suspension all around. At the time, it was stated that the only parts of the rear-engined predecessor to have remained were "two connecting rods and an ashtray".Power remained at 31 PS (23 kW), with a twin-barrel carburettor. Three and five-door hatchback versions were available. Optional on-demand 4WD became available after October 1983, a first for the class The 4WD system was electrically engaged by depressing an embedded switch on top of the gear shift. A turbo was introduced on the 4WD Rex in December 1983. The Rex Dinos, a trim level introduced in 1982, was only available by mail order. 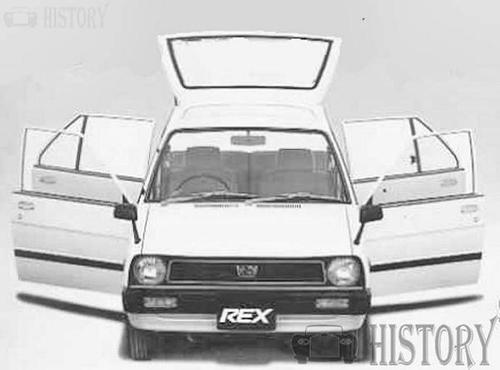 In the European markets, this car was originally marketed as the Subaru 600 or Mini Jumbo. In September 1982 it became the Subaru 700, as it received a larger 665 cc version of the two-cylinder, producing 37 PS (27 kW) (a 35 PS version using lower octane gas was also available) 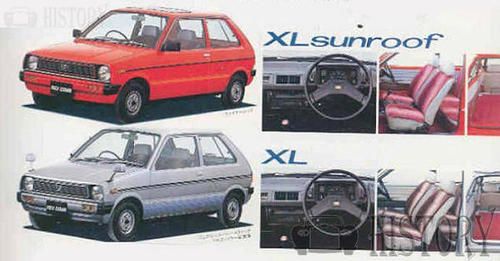 The engine used a single-barrel carburettor. Top speed was 125 km/h (78 mph), compared to 110 km/h (68 mph) for the 31 PS (23 kW) domestic version. These cars were 9 cm longer than their domestic counterparts, due to bigger bumpers, and received 12-inch wheels (rather than the ten-inch units used in Japan).Production ended in September 1986, as Subaru was getting ready to introduce the modernized third generation Rex. 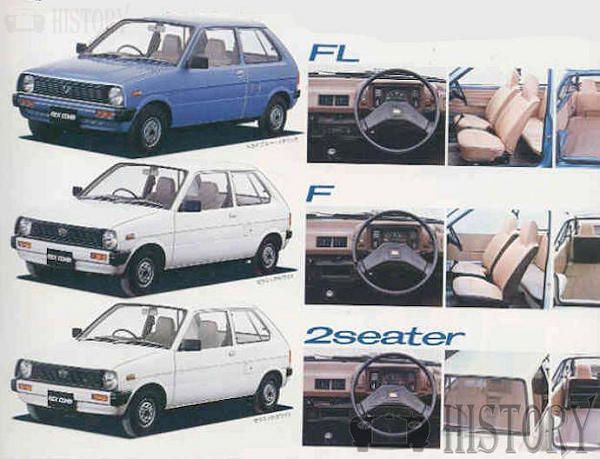 The bodyshell of the second generation Rex was also lengthened and widened to become the original Subaru Justy, with a larger 1-litre engine. The Justy remained in production until 1994, outliving the next generation Rex and even the Rex label itself. 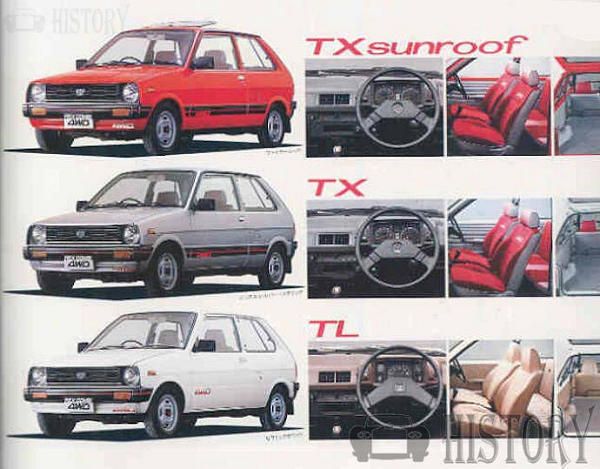