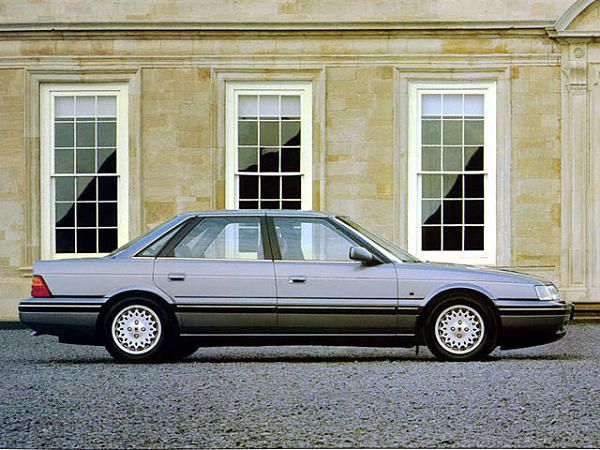 Sterling was a brand name of automobile marketed in the United States by ARCONA (Austin Rover Cars Of North America) under the name Sterling Motor Cars, a division of the Rover car company of the UK. It existed in North America from 1987 to 1991, during which Rover was in collaboration with Honda of Japan.

The only Sterling model that was sold was the 800 series, which was a rebadged Rover 800-series but with different specifications tailored for the American market 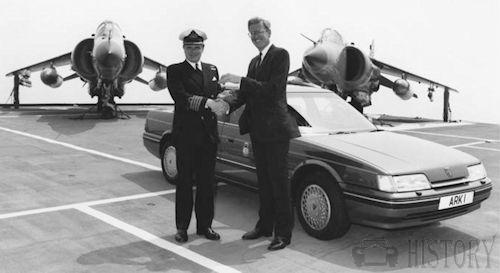