The SsangYong Rexton is a mid-size sport utility vehicle (SUV) manufactured by the SsangYong Motor Company in since late 2001. It is based on the Mercedes-Benz M-Class platform. This vehicle offers standard appointments such as quiet on-road performance, car-like handling, and off-road capability, and can be configured to seat seven people or as a five-seater. The car's design was also styled by Giorgietto Giugiaro's Italdesign studio.

In 2006, the model received style changes, along with more comfort and convenience and was then renamed the Rexton II. 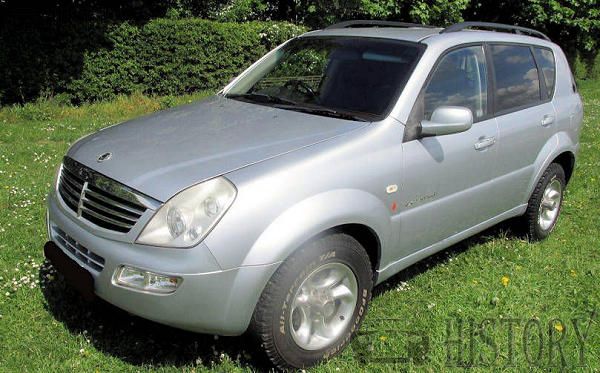 In the summer of 2003, the Rexton was introduced in Europe. Technically, it is based on a slightly extended chassis of the SsangYong Musso. Initially, it was only available with a choice of two engines: a 2.9-liter five-cylinder diesel with 120 hp (89 kW) and 3.2-liter gasoline engine with 220 hp (164 kW). Both engines were borrowed from the Musso which were licensed from Mercedes-Benz.

The transmission options for the diesel model were originally either a five-speed manual with a gearbox from the American company Tremec or a four-speed automatic with a gearbox from the Australian company BTR Automotive. The petrol model was only offered with the automatic transmission. In 2004 with the introduction of the 2.7 litre motor, a 5 speed Tiptronic gearbox (provided by Mercedes-Benz) became an optional extra with that engine. 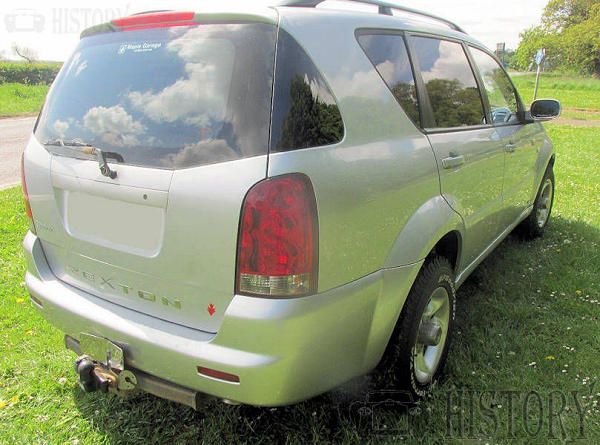 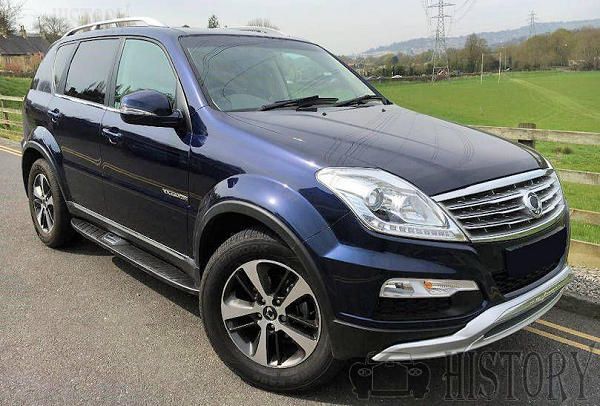 The Rexton second generation was released in 2006 as a replacement for the original Rexton. In Malaysia, the Rexton II is assembled by Competitive Supreme Sdn Bhd (CSSB), also the sole importer and distributor of SsangYong vehicles in Malaysia.

In the beginning of 2010, SsangYong unveiled the upgraded 2010 Rexton. Codenamed the Y300, the vehicle features numerous technologies to reduce carbon emissions, such as a catalyzed diesel particulate filter and a variable geometric turbine turbo charger. Based on these upgrades, the South Korean Government classifies the 2010 Rexton as a low-emissions vehicle, making it eligible for an exemption from a quasi tax related to environmental standards for five years after the purchase of the vehicle.

Other improvements include enhanced parking brake technology, a tire pressure monitoring system (as seen on the SsangYong WZ concept car), an electronic toll collection system and a forward collision warning and avoidance system. 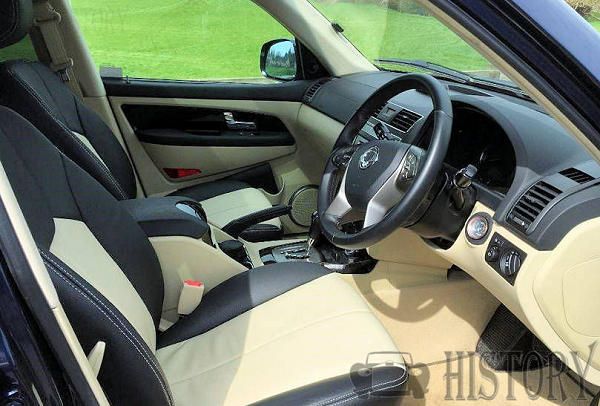 The SsangYong Rexton has been tuned by two tuning companies:

In 2008, Project Kahn, famous for tuning luxury and sports cars, presented a modified Rexton 270 SPR at the 2008 British International Motor Show. It was so well received that in 2009, it became part of the British SsangYong range. It features added kit, chrome highlights and a 'sportier' interior, but unusually, in the initial models, it does not have a radio/CD player, as it is intended that those that potential customers would want to put their own sound system in. However, the R-Line later gained a Kenwood double-din touch screen navigation system with steering wheel-mounted controls. The R-Line also has a more powerful version of the SsangYong 2.7 five cylinder turbo diesel engine producing 186 PS and 402 Nm torque at 2,400rpm.

In 2007, Italian tuning firm, Intercar Design, created a pickup truck version of the Rexton, called the Intercar RX 400. The truck is 6.15 meters long.

Started from 2010 in Malaysia one German engine tuner offer the upgrading of the Rexton's diesel and gasoline engines to a higher performance and lower run temperature. The original name of the tuning process is "R e C o v e r"

In Year 2011, ECO map engine tuning has been introduced, it was ecu remaping project by REXTONHUB Malaysia, bring D27DT engine to higher performance and better MPG. 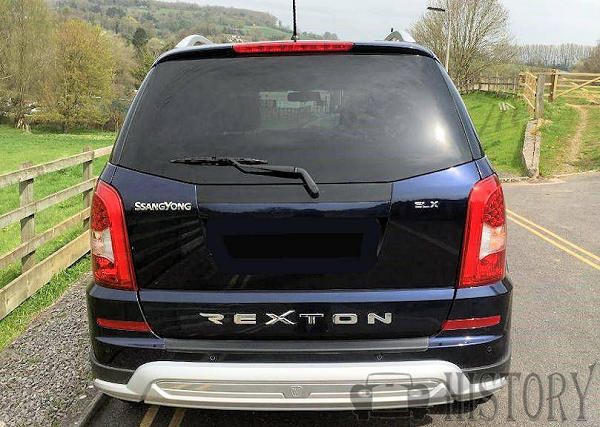