The Jaguar Mark IV (pronounced mark four) is an automobile built by Jaguar from 1945 to 1949. It was a relaunch of a pre-Second World War model made by SS Cars Ltd from 1936.

Before the Second World War the name Jaguar was the model name given to the complete range of cars built by SS Cars Ltd. 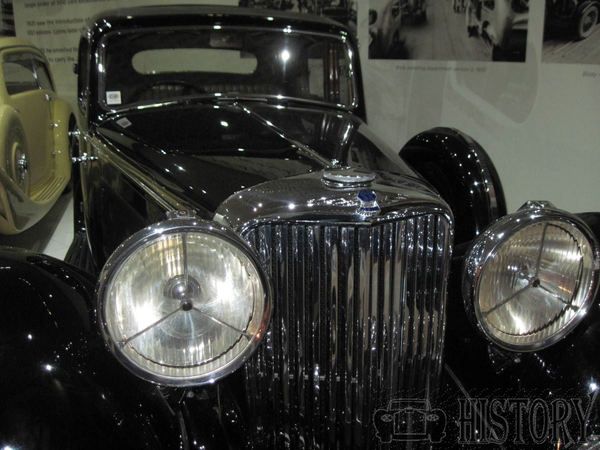 After the war the company name was changed to Jaguar Cars Ltd. Although the post-war saloons were officially the Jaguar 1½ litre, 2½ litre etc., the term "Mark IV" was sometimes applied retrospectively by the trade to differentiate them from the officially named Mark V.

All the cars were built on a separate chassis frame with suspension by semi-elliptic leaf springs front and rear.

Again the engine was sourced from Standard but had the cylinder head reworked by SS to give 105 bhp. Unlike the 1½ Litre there were some drophead models made post-war. 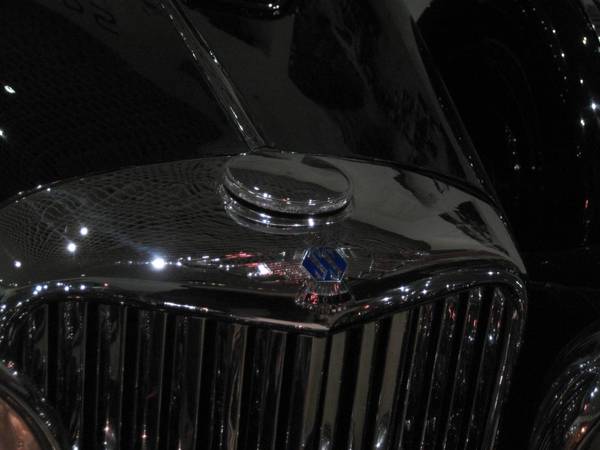