Automotive manufacturer Barcelona Spain From 1960 to 1973

Siata Española SA was a Spanish manufacturer of automobiles . The brand name was Siata .

The company was founded in 1960 in Barcelona as a subsidiary of the Italian company Siata for the production of automobiles. Production site was Tarragona . In 1973 the production was stopped after more than 15,000 made. 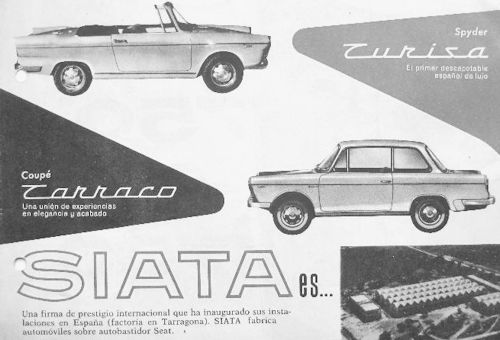 There were built vehicles based on Seat models, which were equipped with four-cylinder engines with 750 cc to 850 cc displacement . In addition to open two-seaters, small sedans and coupes and vans were produced.

There were the models 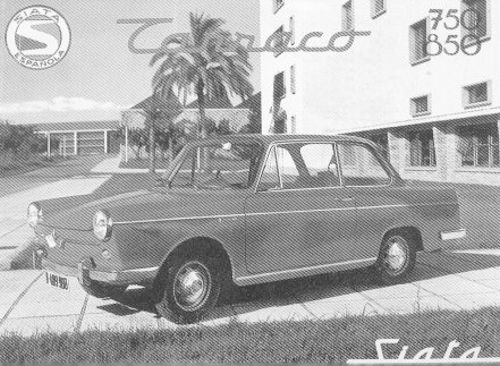