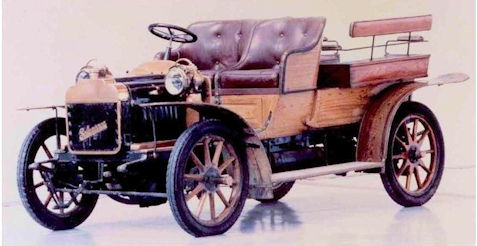 Salamanca was a Spanish manufacturer of automobiles in the early part of tthe 20th century .

The components such as engines, transmissions and differentials were taken over from French productions and assembled and completed in hand-made wood chassis. A special feature of the Salamanca vehicles was the in-house development of a radiator, which was arranged vertically from serpentine tubes in the front of the vehicles.