Automotive manufacturer of Figueres Spain from 1955. 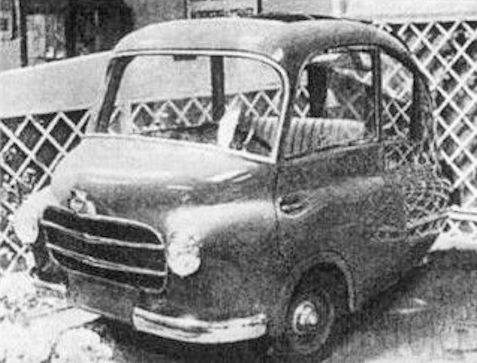 Rieju SA is a Spanish producer of motorcycles and small cars in the 1950s.

The Catalan company was founded in 1934 by Luis Rie ra and Jaime Ju anola and operates continuously with the exception of the Spanish Civil War .

The headquarters of Rieju is located in Figueres in the province of Girona . The company employed around 150 people in 2006. The annual production amounts to up to 20,000 vehicles, which are mostly produced for the Spanish domestic market, but recently also for export to, for example, Germany , France and Austria .

The production includes mopeds , mopeds , enduro bikes, scooters, mini cross bikes and street mopeds in racing design. Rieju is the market leader in Spain in this segment. The products are and were partly licensed products, but the offer also includes in-house developments.The brand got another impulse after the EnMoto Group decided in 1994 to import Rieju motorcycles to Austria . Currently, Rieju is distributed by the EnMoto Group in several European countries.

In 1955, the company presented a small car at a trade show in Barcelona . It was a 3 wheel car with the single wheel at the back. For the drive, a motorcycle engine made its own production, which was mounted in the rear and the rear wheel driven. The body had a grille dummy on the front, two side doors that were hinged behind, a bench for two and a folding roof. Only a few copies were created. 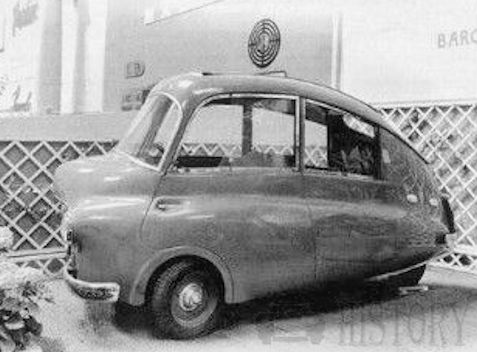