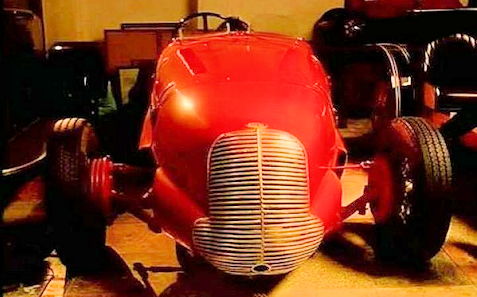 Ricart-España was a Spanish car brand from the 1920s in Barcelona.

It was a six-cylinder model with 2400 cc displacement produced as a sedan and convertible. There was also a race car which still exist today.