Ricart (also known later as Ricart & Pérez ) was a Spanish manufacturer of automobiles .

The company Sociedad Anonima de los Motores Ricart y Pérez was in 1922 in Barcelona by Wifredo Ricart founded and Francisco Pérez Olaguer for the production of automobiles. In 1926, the production of the cars was discontinued, while the company continued and the Rex engines were produced until 1960.  Wifredo Ricart first founded his own company Ricart before in 1928 with Felipe Batllo y Godó, who at Automóviles España , worked Ricart-España founded. 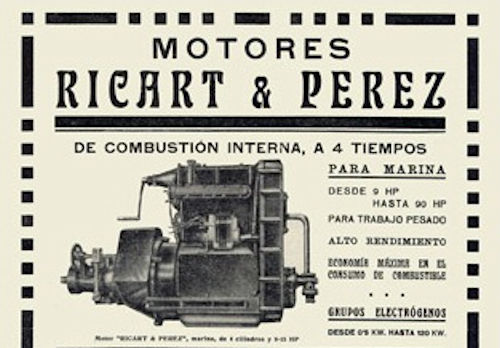 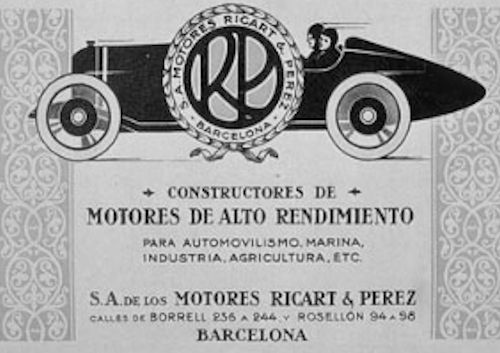