Automotive manufacturer of Barcelona Spain from 1917 to 1927. 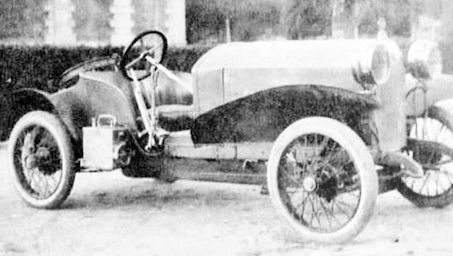 The company from Barcelona began in 1917 under the direction of Felipe Batlló y Godó with the production of automobiles. The brand name was España . In 1927, the production ended when it came to a merger with Ricart to Ricart-España .