The Madrid company Automóviles Hispano-Alemán SA of the Spanish BMW representation led by Ben Heydrich began 1970  or 1971 with the production of automobiles. In 1976, production ceased.

There were predominantly replicas produced. The model Mallorca resembled the Lotus Seven , the Castilla the Lotus Europa and the 328 the BMW 328 . In addition, on the basis of a VW Porsche 914/6, a copy of the Vizcaya was manufactured with an independent coach built body. 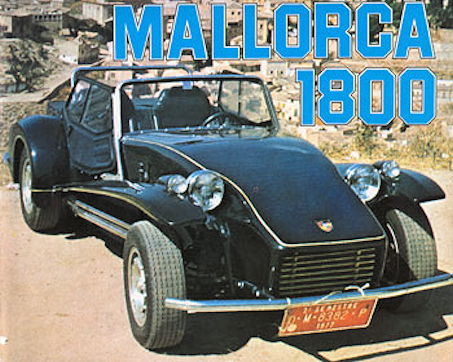