The third generation Fabia was introduced at the Paris Motor Show in October 2014, with sales starting in the following month. Production was launched prior to the end of August 2014 in Mladá Boleslav, with manufacturing of the estate version first occurring in December 2014.Due to the low sales of RS models from the previous model generation, a hot hatch variant is not planned for production. 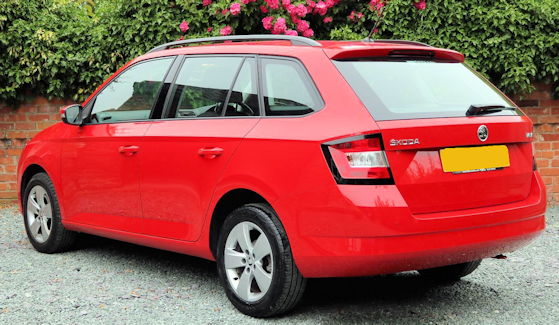 The Mk3 Fabia underwent a major technical revision, being based on a mixture of the PQ25 platform, on which the facelifted Mk5 Volkswagen Polo is based, and the MQB platform, which is currently utilised by seven Volkswagen Group models. The chassis has been modified to "revert back to the Fabia’s original, first-generation design" by becoming 90 mm wider and 30 mm lower, resulting in more interior and boot space.

Despite being 8 mm shorter, the Mk3 Fabia still offers more passenger room due to its extended wheelbase. Simultaneously, its weight has been reduced by 65 kg (143 lb). A similar approach was applied to the styling, according to Škoda designer Marko Jevtic: "It  has the qualities of the first Fabia,  We wanted its simplicity; we did not want to overload the design."

The Mk3 Fabia won the "Overall winner" and "Best small car" categories of the 2015 What Car? Car of the Year awards. 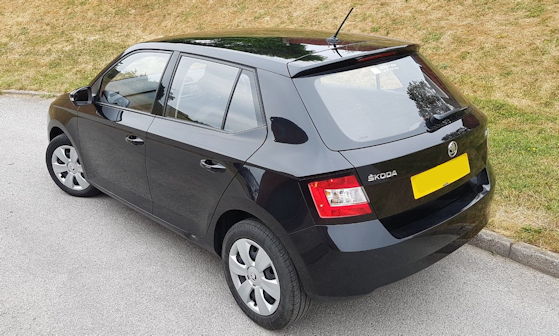