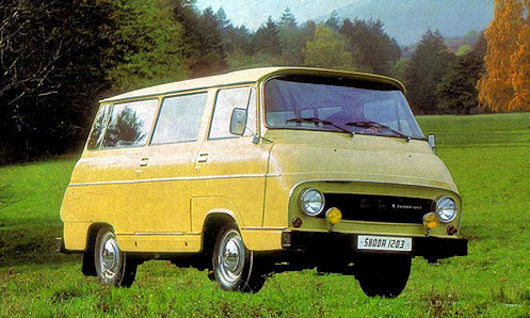 The vehicle is still being produced by Ocelot Auto, a small manufacturer situated in Žacléř in the Czech Republic. Plans for production were first drawn up in 1956. Political problems in then Czechoslovakia were the reason the production was delayed until 1968.

The Škoda 1202 serves as the technical basis of the vehicle. There were several modifications during the production run, most of which had to do with the engine. 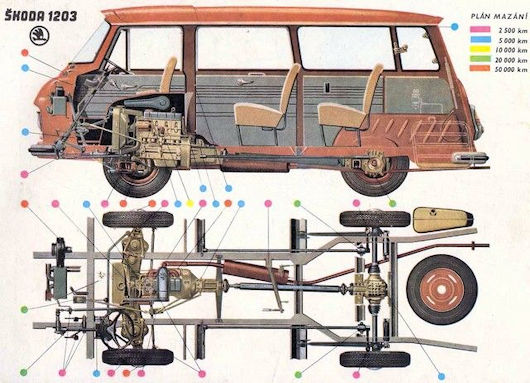