The Škoda 1101 was a small family car produced by Czechoslovakian automaker AZNP at their plants in Mladá Boleslav, Vrchlabí and Kvasiny. It was basically a modernized version of Škoda Popular 1101 type, which was introduced in 1939. The main differences were a redesigned body (although still with wooden frame) and a new dashboard. Production of Škoda 1101 commenced in 1946. In 1949 the Škoda 1102entered production; it was virtually identical with 1101 type, except for a new column-mounted shifter. Both models were produced simultaneously, with 1102 chassis preferably used for sedan bodies and 1101 for vans, station-wagons and ambulances. Production ceased in 1952, by when about 67,000 vehicles had been made, of which some 50,000 vehicles were exported. 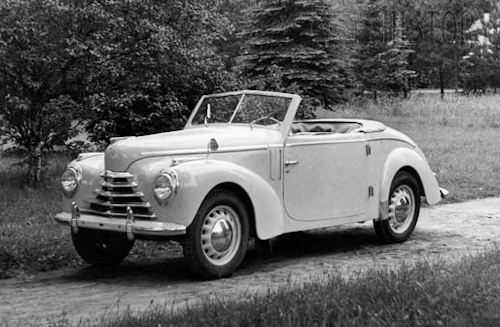 The Škoda 1101/1102 was also known under popular name Tudor, derived from its two-door sedan body, which was the first to come into production. This nickname was eventually commonly used for all 1101/1102, regardless of their body.

A military version of the Škoda 1101 existed, called the Škoda 1101 VO. It featured unchanged the chassis and mechanicals of standard Škoda 1101, with new all-steel, open 4-door body. During 1948–1951 4,237 vehicles were produced, mostly for export. 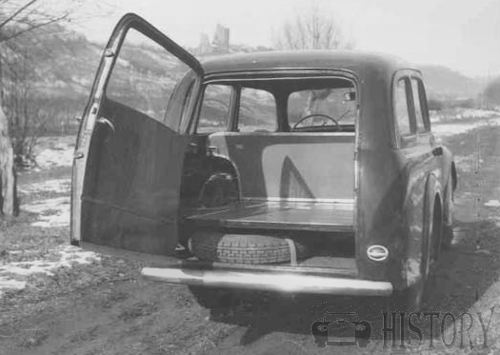