In September 1954 the car was re-branded as the Singer Hunter with a traditional radiator grille and fibreglass bonnet lid until 1955. The Hunter was well equipped with twin horns and screenwash as standard. A horse-head mascot was fitted over the radiator. 4772 Hunters were made. 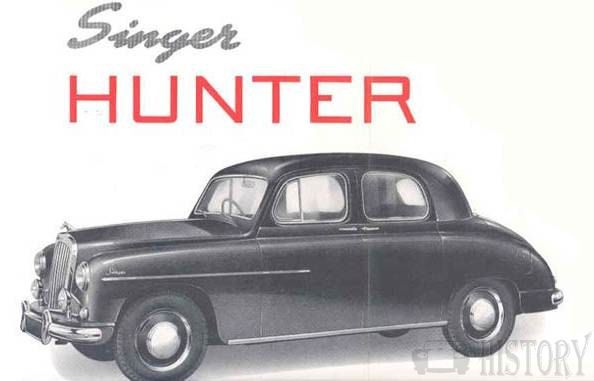 A more powerful Hunter 75 had a twin overhead camshaft engine (using an HRG designed cylinder head) but very few, possibly 20, were made before the range was cancelled after the Rootes Group took over Singer.

The Hunter has an odd claim to fame in the film Fire Maidens from Outer Space by Cy Roth, sometimes called the worst film ever made. The car appears in several rather pointless tracking shots at the beginning of the film. As the film was produced just as the Singer company was heading for bankruptcy and take over in 1956, it can be assumed this was an early form of product placement.

The Hunter name was revived by Rootes in 1966 for their Rootes Arrow range, in the form of the Hillman Hunter. 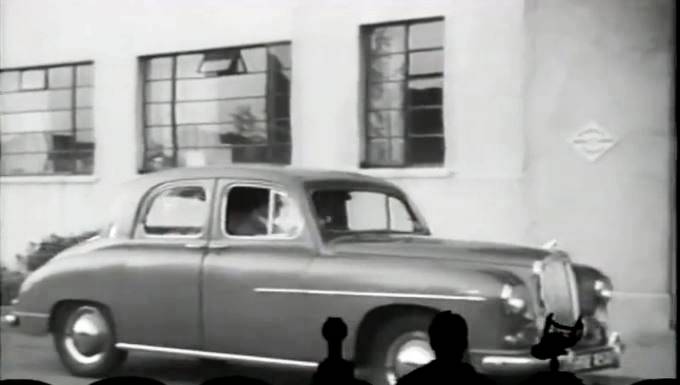