The second generation Singer New Vogue launched at the 1966 motor show was a badge engineered version of the Rootes Arrow.

More upmarket than the Hillman Hunter it was powered by the same 1725 engine and was the first British car to featured rectangular headlamps.

An estate version followed in 1967. Along with all other Singer models the Vogue was discontinued in 1970 to be replaced by the short lived Sunbeam Vogue. 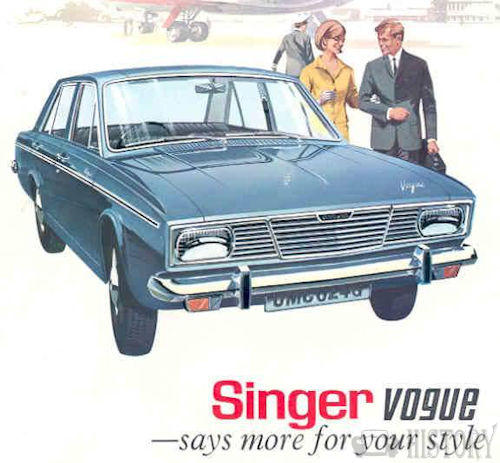 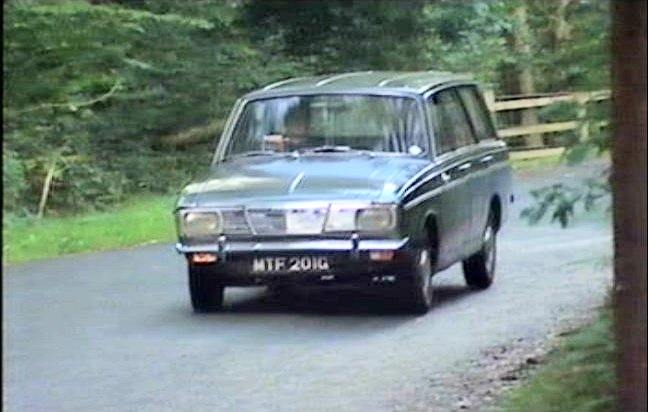