The VI is the last and rarest of the "Audax" Gazelles. The engine is all new with a five bearing crankshaft and capacity of 1725 cc at first developing 65 bhp but this was later reduced to 59 bhp.

The Singer grille, its top now somewhat flattened, was no longer attached to the opening bonnet but remained fixed to the front panels on opening.

The second generation Vogue was introduced in 1967 and was one of the many models in the Rootes Arrow range. It featured the 1500 engine of the Hillman Minx but with the upmarket trim levels of the Singer Vogue. All Singer models were discontinued in 1970.

The Singer Gazelle was also produced in Australia from 1957 to 1961 by Rootes Australia.It was offered in Sports Saloon, Station Wagon and Estate Van models.

Following the purchase of Rootes Australia in 1965, Chrysler Australia produced a variant of the Gazelle VI 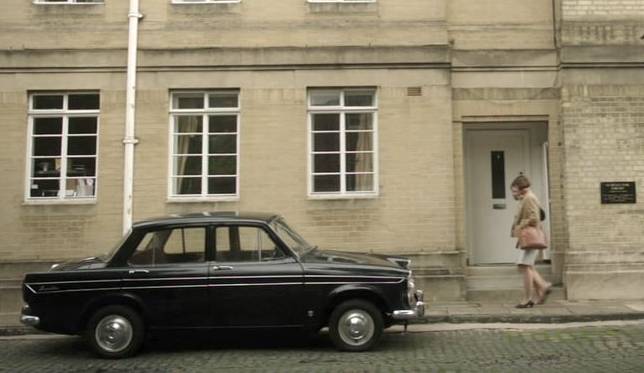 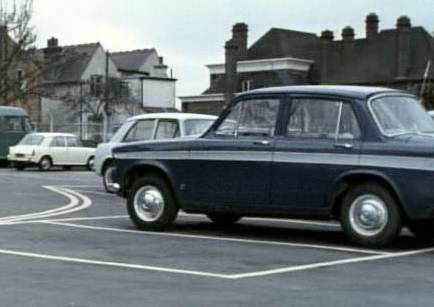