In line with Rootes Group policy the car kept getting small upgrades each with a new designation. In September 1958 the car became the III, received better seats, now enhanced at the front by a folding central arm rest. A new duo-tone paint became available with this upgrade.

The IIIA of 1959 gained small tail fins and a larger windscreen. The engine was upgraded with twin Solex carburettors replacing the single Solex, distinguishing it from the Minx, and lifting output to 60 bhp. Home market cars got a floor gear change and as well as overdrive, Smith's Easidrive automatic transmission also became an option.

The 1960 IIIB reverted to a single carburettor which improved fuel consumption and facilitated servicing "in remoter territories". The IIIB also received a new back axle featuring a hypoid bevel in place of the former model's spiral bevel.

A larger engine of 1592 cc developing 53 bhp was fitted to the July 1961 IIIC. The convertible was dropped in February 1962 followed by the estate car in March 1962. The convertible cost £67 more than the saloon. 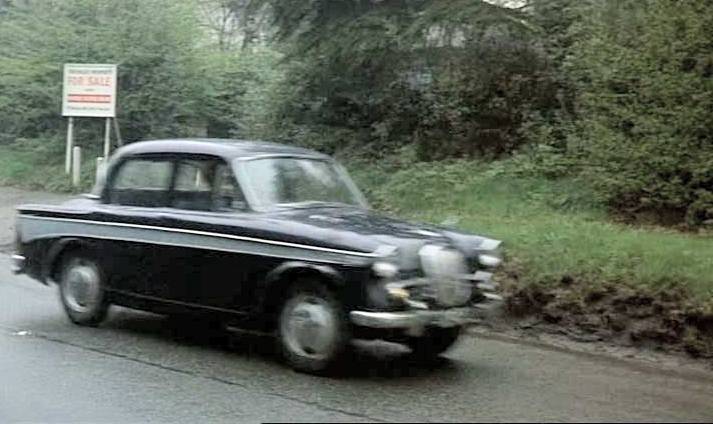