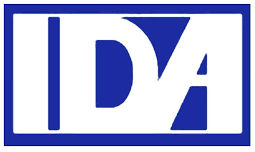 IDA-Opel was a Yugoslav car manufacturer based in Kikinda, Serbia, between 1977 and 1992.

In 1977, after eight years of successful co-operation, iron foundry in Kikinda signed a joint venture and long-term co-operation manufacturing contract valid for a period of 15 years with Adam Opel AG (Opel). US$78.5 million were invested in the newly established IDA-Kikinda factory, funded 51% Kikinda Iron Foundry and 49% General Motors.

The first delivery of manufactured parts from two new factories in Kikinda (Livac and Metalac), took part in December 1979. 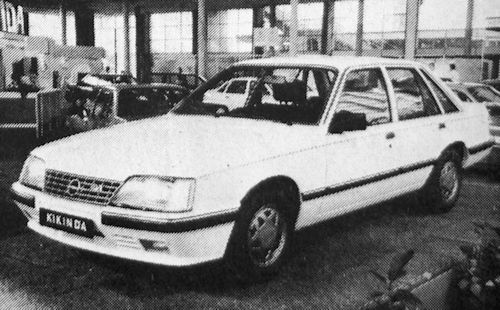 By exporting partly manufactured and fully manufactured parts/components for Opel vehicles, import in ratio 1:1 has been enabled. Up to the imposition of economic sanctions on the Federal Republic of Yugoslavia (Serbia and Montenegro) in May 1992, 38,700 Opel vehicles and large number of spare parts worth around DM 100 million were produced. During the 12 years of IDA-Opel manufacturing co-operation over DM 1.3 billion have been made from this joint venture.

The 1983 model year and onwards Opel Senator was sold in the Yugoslav market sold under the name "Opel Kikinda." 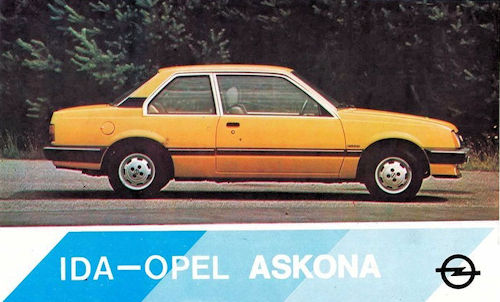