The Seat Toledo III (Type 5P) is a compact class vehicle from the automaker Seat , which was built between February 2004 and May 2009.

Design by Walter de'Silva,The trunk has like the predecessor model 500 liters. With 1568 mm, the body is much higher than the previous Toledo versions. Despite its indicated notchback of Toledo is considered compact MPV with its 5 doors . This category is in the model range of Seat also the Seat Altea and the Seat Altea XL.

The Toledo III has the Volkswagen Group A5 PQ35 platform (as well as the VW Golf VI or the Škoda Octavia II ). A special detail of the Toledo III are (as in the Seat Altea ) opposed to each other windscreen wiper, which abut in the rest position behind panels on the A-pillars. 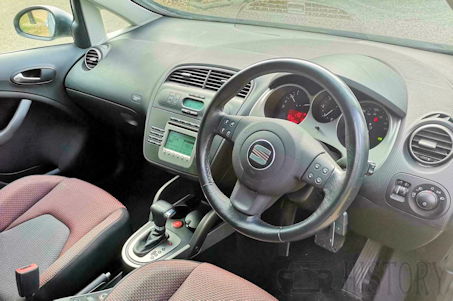 Following the model update of the sister models Leon, Altea and Altea XL, the production of the Toledo III was discontinued in mid-2009. 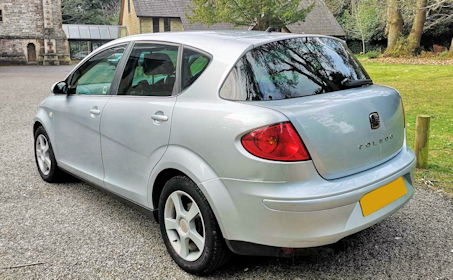