The Seat Toledo II (Type 1M) is a compact car of the car manufacturer Seat , which was built between October 1998 and July 2004.

The design of the Toledo was originally designed for the Škoda Octavia I by Giugiaro in the early 1990s . At the presentation of the Škoda Octavia, the former Czech Prime Minister Václav Klaus (the Czech state was a co-shareholder of Škoda) felt the car was "too Italian". Ferdinand Piëch , the CEO of the VW Group (as the main shareholder), followed this view, so that a new exterior design was designed for the Škoda. However, since the tools for the body were already produced, the Giugiaro design with a redesigned front to Seat Toledo. 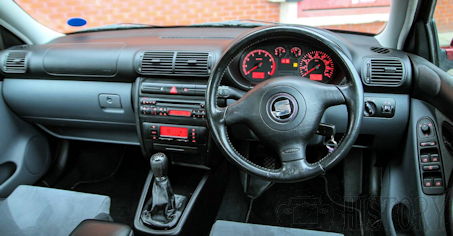 In October 1998 began the production of the second Toledo generation. The body of the Toledo had in contrast to the still parallel to March 1999 further developed predecessor a classic notchback with a small boot lid.In October 1999, the hatchback variant Leon came on the market.

The Toledo 1M was technically similar to the VW Bora / Golf IV , the Audi A3 8L and the Škoda Octavia I. The electrics / electronics and the interior were based on the Audi A3 8L. The trunk volume decreased compared to its predecessor by 50 liters to only 500 liters. 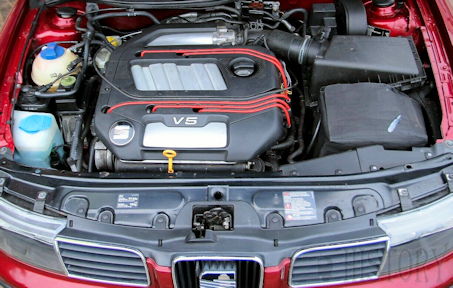 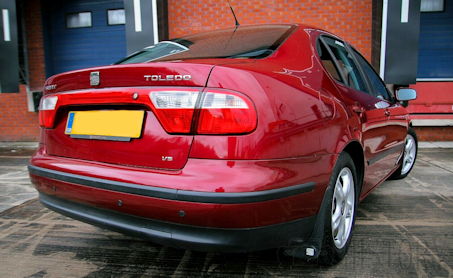