The Seat 1500 was a rear wheel drive car of the Spanish car manufacturer Seat with the Pininfarina styled boxy design from Fiat.

This replaced the Seat 1400 C and was offered from the end of 1963. The vehicle was equipped with a series four-cylinder gasoline engine with 1481 cc, which developed 80  CUNA-PS (59 kW). Its top speed was 145 km / h. This matched the Italian model Fiat 1500 L .As with the Fiat, there was also a five-door station wagon ( Familiar ) from the Seat . Seat offered again a pick-up. The body shop ONECA produced a six-seater Pullman version. 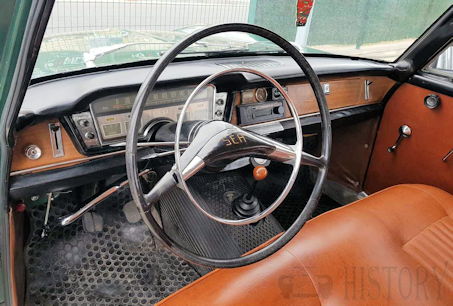 In early 1969, the car received the front of the equipped with six-cylinder engine Fiat 2300 with dual headlights and was optionally available as the first Spanish car with a diesel engine under the name of Seat 1500 Diesel 1800 and Diesel 2000 . This engine was purchased by Daimler-Benz (DB name 636) and corresponded to that of the Mercedes-Benz 200 D  and Mercedes-Benz 180D.These were the first diesel saloons manufactured in Spain, They also equipped with four cylinders in-line engine developed from 1988 cc capacity of 54 SAE -PS. The maximum speed was given as 120 km / h.End of 1972, the Seat 1500 was set in favor of the successor Seat 132 . 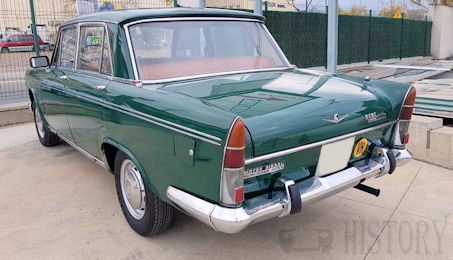