The luxury limousine of the Soviet Union, the Zis was limited to a few designs during its 20 year span.

The factory had originally been called the AMO Works, producing model F-15 trucks, but was rebuilt and named after Stalin during the first Five Year Plan in 1928.

beginning with the Model 101 which had the general configuration of a large American sedan of the mid-1930s. 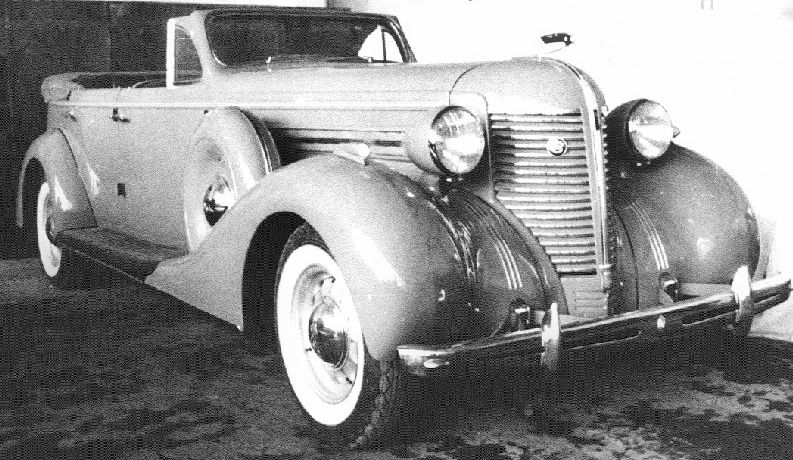 Little was reported about the specifications of these cars, but it is known that the engine was strongly influenced by the Buick straight-8 and had an estimated capacity of 5.8 litres, Transmission was 3-speed with synchromesh, and suspension was by semi-elliptic springs at front and rear.
As the Stalin Works operated on a special order basis for the government, the
Cars were in reality custom made. It has been calculated that probably no more than two a day were turned out, implying a high production cost per unit.

Zis cars were reserved for officials or professional men with high positions in the soviet Union, A general face-lifting was accomplished on the Model 102 introduced about 1940, This machine was built as an open touring car as well as a limousine and appeared frequently in Moscow parades.

The German invasion of 1941 interrupted Zis car manufacture, but it is reported that as early as 1942 plans were made for the post-war Model 110. This
appeared at the end of 1945 and was very similar to the Packard Series 180: Packard dies had been purchased from Briggs in Detroit by a Russian trade delegation, and these were skilfully adapted to the proposed 110, thereby greatly reducing the time required to bring out the new design.

The Model 110 had an 8-cylinder, 137bhp sv engine driving through a 3-speed synchromesh gearbox. Standard equipment included power windows and folding occasional seats. Maximum speed was about 90mph with a fuel consumption of 10mpg. Some tourers and a number of ambulances were built on the 110 chassis in addition to the limousines.

The Model 115 is a armored version of the ZIS-110, designed and built especially for Joseph Stalin. The heavily armored car weighed over 4 tons.

In 1956, the ZIS factory was renamed ZIL (Zavod Imieni Likhacheva) in honour of Ivan A. Likhachev, the former director of the plant and a pioneer in
experimental car construction after the Revolution, Apparently consideration Was given to the manufacture of an 8-cylinder, seven-seater limousine called
the Moskva during this transitional period, but this was built only as a prototype and abandoned.
Because of the change in factory name, the Zis became known as the Zil. 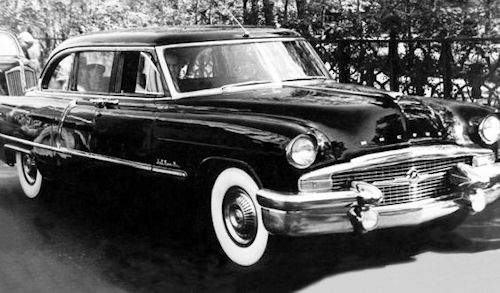