Russian Automotive manufacture Taganrog,Russia From 1997 to 2014

Construction of the Taganrog Automotive Plant began in spring 1997, under license and technology of South Korean Daewoo Motors, and was fully financed by Doninvest Finance & Industry Group, with investment volumes surpassing US$260 million. In 1998, Doninvest launched pilot semi-knocked-down production of the Daewoo Lanos and Daewoo Nubira models.

From 1999 to 2002, the company assembled the Citroën Berlingo Mk I model under the name Orion M.

In 2008, it began assembly from semi-knocked-down kits of the Vortex Estina (a rebadged Chery A5).

In 2010, TagAZ announced the construction of a third automotive manufacturing plant in Bangladesh, with an initial $2 billion investment. According to TagAZ officials, the decision to build cars in Bangladesh was made because of its low labour costs and the export advantages it enjoys with neighbouring countries and Europe. TagAZ had already purchased land in the Kishoreganj District and aimed to sell the first car assembled there by 2012.

The company currently has the capacity to simultaneously produce up to 20 different models at its facilities. 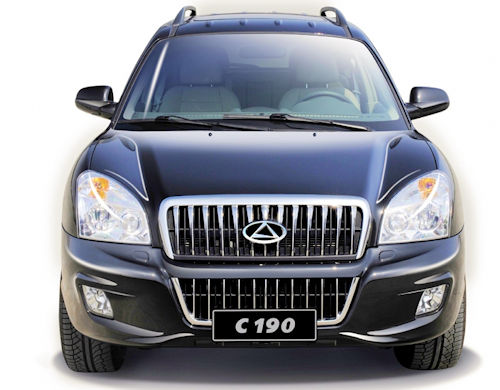 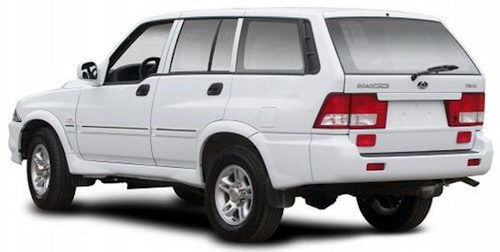