The Derways Automobile Company (ООО Автомобильная компания ДЕРВЕЙС) is a Russian automaker located in Cherkessk. The company was founded in 2003 as the first private car manufacturer of Russia and as a part of the Russian Mercury Group. Since June 2007 the company is building 100,000 units for the local market within a joint venture with the Chinese firms Lifan Group and Liaoning SG Automotive Group Co., Ltd. The second plant of Derways was opened in the fall 2009. About 3,000 workers are employed by Derways. 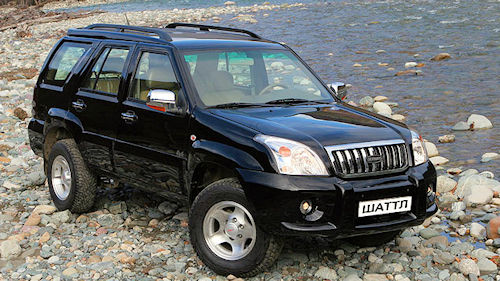 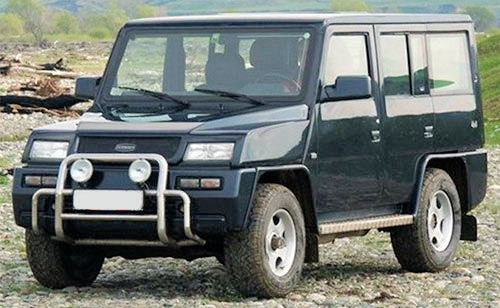