The Rover P3 car produced by the Rover company in 1948 and 1949 was very much an interim model.

For the post-war market Rover had a new engine that had been in preparation since the late 1930s with overhead inlet and side exhaust valves. It was made in two version for the car, the "60" had a four-cylinder unit of 1595 cc and the "75" had a six-cylinder version of 2103 cc. The gearbox and traditional Rover freewheel were kept unchanged from the previous model.

To go with the engine a new car was prepared. Although the body was similar in styling to the Rover 12 and 16, many of the body panels were in fact new but the wings and bonnet from the 12 were carried over. The car was 0.5 inch (12 mm) wider outside than the 16 but by making better use of space this translated to 2.5 inches (60 mm) inside. It was 4.5 inches (115 mm) shorter in the wheelbase. Also new, and a first for a Rover, was independent front suspension but the brakes remained a hydraulic/mechanical hybrid system. Rather than having a complete chassis, the new frame, which was a box section, was stopped short of the rear axle and the rear semi-elliptic springs were attached to the body. This allowed the rear axle travel to be increased and an improved ride resulted. 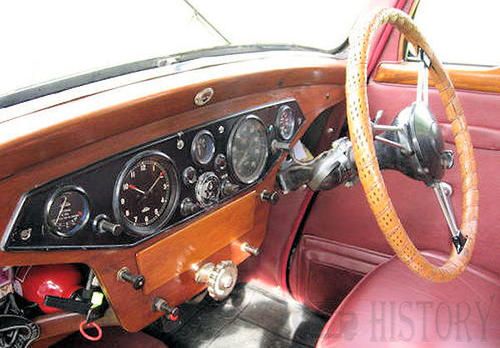 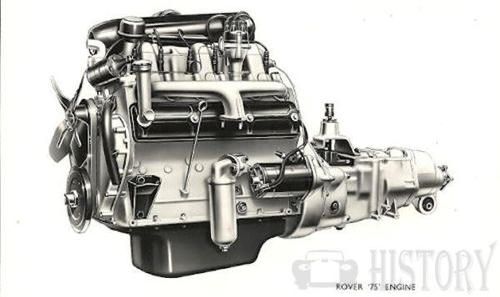 The engine and gearbox from the car were also used as the basis for those in the original Land Rover Series. About 6 75 models were produced with triple SU carburettors - a throw back to Rover's pre-war 'Speed' performance models; one survivor has an over-bored 2,400 cc engine; the basis of the Marauder 100 engine. 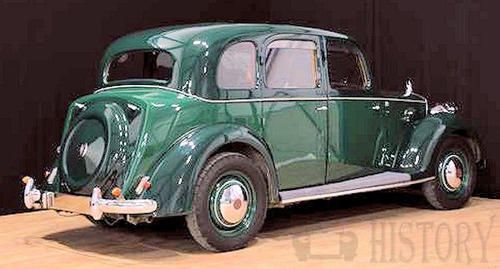