The R8 Rover 200, sometimes referred to as the Mk 2 Rover 200, was launched in 1989. Unlike the Mk 1, Ballade-based, 200, this model was a 5 door hatchback designed to replace the Maestro while the saloon variant, called 400, was the replacement for the Mk 1 200. The 400 had a different nomenclature to the 200 because at the time many saloon versions of compact cars were positioned slightly upmarket from their hatchback siblings, often featuring higher specification and prices, in addition to different names. The 200 also spawned 3 door hatchback, coupe and convertible versions, while the 400 spawned an estate version. These variants were solely Rover designed and produced products, with no Honda version available. 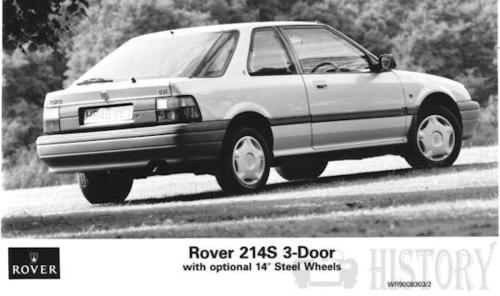 The R8 200 was the first car to be introduced by the newly privatised Rover Group. Once again, the model was designed in collaboration with Honda (who produced the new designed-for-Europe Concerto model) and both models would share production lines at Rover's Longbridge facility. The 200 and Concerto itself were based on the 4th generation EC Honda Civic, of which the 3dr, coupe CRX and saloon versions were sold in the UK (meaning that Honda had effectively 2 different saloon models of the same car in the same class). 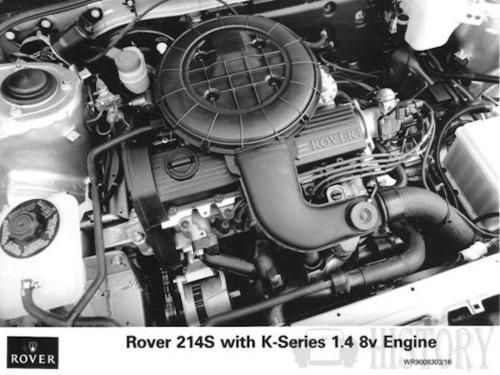 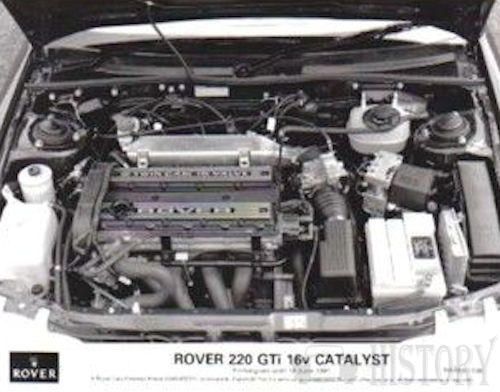 Also available were two PSA (non-electronically controlled Lucas CAV injection pumps) Indirect injection diesel engines, with the choice of naturally aspirated 1.9 litre XUD9 or turbocharged 1.8 XUD7T engines. They were class leading in their refinement in Peugeot and Citroen installations, but less refined in the Rovers. These engines were installed instead of the non-electronically controlled Bosch HPVE Direct Injection Rover MDi / Perkins Prima used in the Austin Maestro and Montego, because that engine with its noisy combustion but lower fuel consumption, was deemed too unrefined for the new models. The Rover 200 was produced alongside the a basically equipped Maestro, giving buyers a choice of a refined and up to date diesel or a less refined, obsolescent but competent value for money car. Because the R8 diesel used Lucas fuel injection rather than Bosch, it is less suitable for vegetable oil fuel, even though the XUD itself is one of the best engines for it. 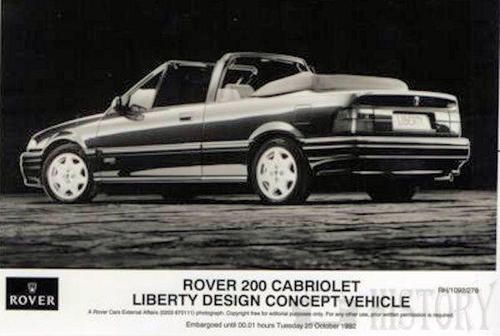 In 1992 the 200 received a mild facelift, featuring redesigned front indicator lights, but unlike its 400 sibling, which was also facelifted at the same time, the car did not feature a new grille (which Rover reintroduced on the 1992 R17 facelift of the Rover 800) or new body coloured bumpers. This led to some owners retro-fitting the 400's new grille on to the 200. In 1993 Rover finally added the new grille and body coloured bumpers to the 200 range. 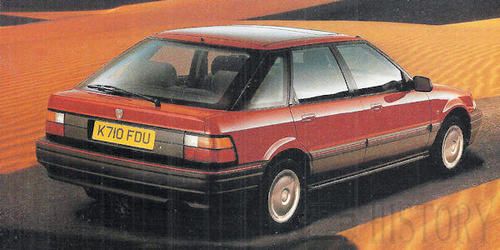