In the autumn of 1999, the 400 Series was facelifted (under the codename Oyster) and renamed Rover 45. Although instantly recognisable as the same car which had been marketed as an inexpensive alternative to other large family cars during the later part of the 1990s, Rover management now realised the error of their previous strategy and it was priced/marketed as a small family car. From the summer of 2001, a re-engineered hot hatch version of the Rover 45 was sold as the MG ZS.

The 1.4, 1.6 and 1.8-litre petrol and 2.0-litre diesel engines were carried over from the 400 Series, but the 2.0 four-cylinder petrol unit was replaced by a 2.0-litre V6 from the larger Rover 75 – although this power unit was only available on saloon versions. The 45 came equipped with the better seating of the 75 and whilst the 400 models handled very well, the suspension was tuned to give much better controlled ride characteristics with quicker steering. This gave the 45, especially post-2003 models which shared suspension mods with the MG version, handling as good as most and better than some of its rivals.

The 45 was available with Continuously Variable Transmission (CVT) supplied by the German manufacturer ZF Sachs AG which had previously been used in the MGF. This particular design of CVT consists of an oil-cooled laminated steel belt (with external oil cooler) running on variable pulleys. MG Rover had many CVT failures returned to the supplier. Rover's own manual gearbox factory had been retained by BMW during the sale which created MG Rover. After buying its own gearbox designs from BMW for a time MG Rover eventually sourced an alternative supplier and later Rover 25/45 models up to 1.6-litre were fitted with Ford gearboxes. 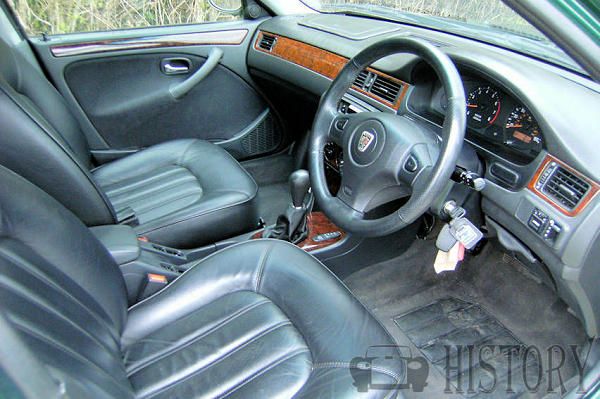 Initially, the Rover 45 sold reasonably well The revised model boasted improved equipment levels, comfortable interior and reduced prices, compared with the preceding 400 badged models. While the asking price was now in line with other small family cars, the Rover 45 began to lose market share. Being based on the 1992 Honda Domani, the 45 was by now an outdated car compared with contemporary offerings from other marques like the Ford Focus and Vauxhall Astra as well as the Peugeot 307, Fiat Stilo and Volkswagen Golf.

The Rover 45 was Britain's best selling new car for the month of April 2000, which coincided with the highly publicised sale of Rover to the Phoenix Consortium. Sales soon settled back down to normal levels, and the 45 was never able to seriously compete with the Ford Mondeo and Vauxhall Vectra in terms of popularity.

A facelift in the spring of 2004 was MG Rover's last effort to boost sales of the Rover 45, including a new front and rear end, a re-designed dash, revised suspension settings, improved equipment and lower prices, necessitated by the end of Domani production in Japan. Production of the car stopped in April 2005 due to MG Rover's bankruptcy. 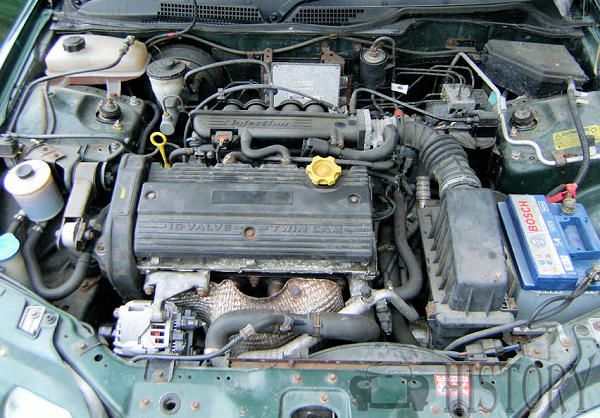 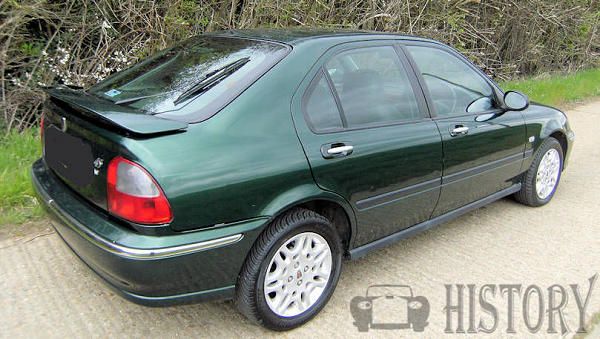