Automotive manufacturer Romania From 1957 to 2006.

ARO ( Auto România ) was a state-owned car manufacturer in Romania . The plant was located on an area of ​​about 46 hectares ( ♁ location ) on the European Route 574 in the north of the city Câmpulung in Argeş County . 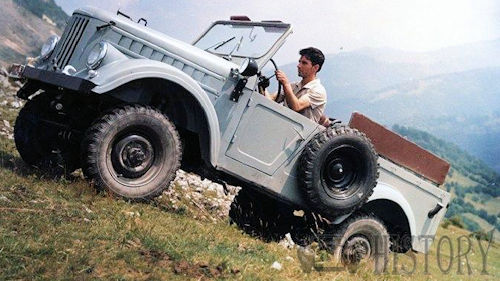 In the program of the brand ARO were only off-road vehicles . Until about 1981 these vehicles could only be bought in Romania by a few private persons, most of them were acquired by the Romanian military. Even after 1981, private individuals could acquire these vehicles only with the permission of the Ministry of Economy or Ceauşescus to almost three times the regular price. Due to poor business conditions of the former Romanian financial institution Bancorex , the company got into financial difficulties in the 1990s.

Several attempts to privatize the company , however, were rejected by the Romanian government. In September 2003, the company was authorized by the APAPS (Autoritatea pentru Privatizare şi Administrarea Proprietăţii Statului to German: Authority for Privatization and Management of State Property ) to John Perez, chairman of an alleged car company Cross Lander USA awarded.  At the time that existed Cross Lander in the US yet.  In Brazil, Perez built a new plant in which the imported CKD Assemblies from Romania were equipped with domestic engines. In 2004, Perez sold parts of the ARO works with the approval of the State Privatization and Administration Authority .

On June 15, 2006, the ARO plant filed for bankruptcy, after which the property was gradually sold to different companies. 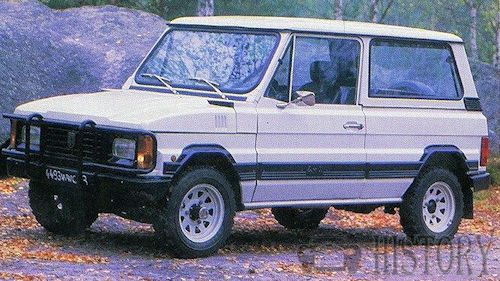