The Silver Wraith was the first post-war Rolls-Royce model and was made at the Crewe factory from 1946 to 1959.

The first cars had a 127 inch (3226 mm) wheelbase chassis based on the one from the pre-war Wraith with coil sprung independent front suspension and semi-elliptic rear with a live axle. The engine was also based on the Wraith, but had a new cylinder head with overhead inlet valves and side exhaust valves and initially a capacity of 4257 cc. From 1951 this was increased to 4566 cc and in 1954 to 4887 cc on the long-wheelbase models. The braking system was a hybrid hydromechanical system with hydraulic front brakes and mechanical rears using the mechanical servo from the pre-war cars, patented by Hispano-Suiza and built by Rolls-Royce under licence. 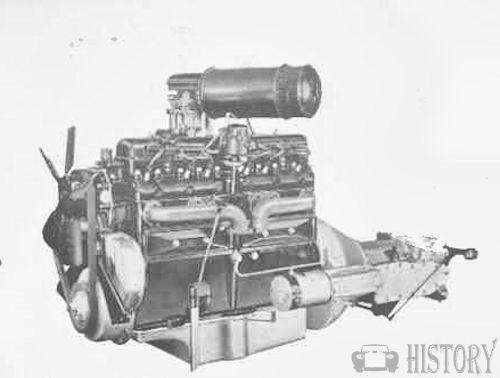 Initially only a four-speed manual gearbox was offered, but this was supplemented by a General Motors automatic option from 1952.

This was the last Rolls-Royce model to be delivered in "chassis only" form, in order to receive a wide variety of bespoke coachwork designed and made by a rapidly declining number of specialist coachbuilders. Most of the bodies selected used "formal" limousine designs. For customers wishing to buy their car with a standard body already fitted, the manufacturer already offered the Bentley Mark VI. 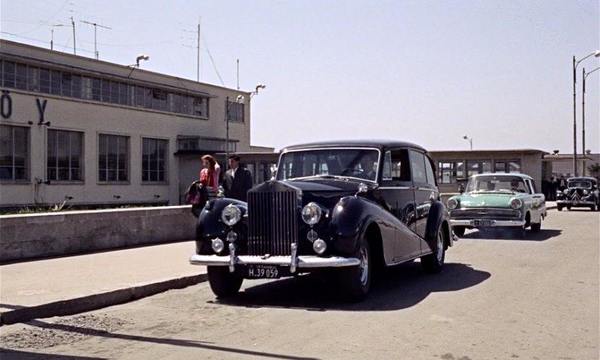 A 1958 Rolls-Royce Silver Wraith in From Russia with Love, Movie from 1963 owned by Kerim Bey