It had a 1458cc straight-six engine with twin cams and either single, twin or triple S.U carburettors. The transmission was either a four speed manual or optional preselector gearbox. They were capable of a top speed of around 70 mph. The chassis was a lengthened version of the one used on the Riley Nine. 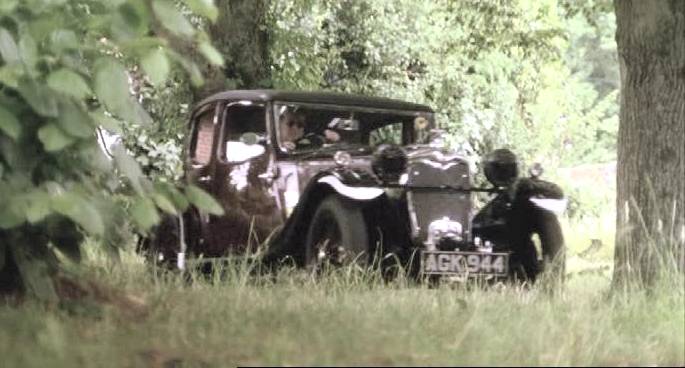