The RMD was a traditional 2-door drophead coupé, the last convertible to wear the Riley name. 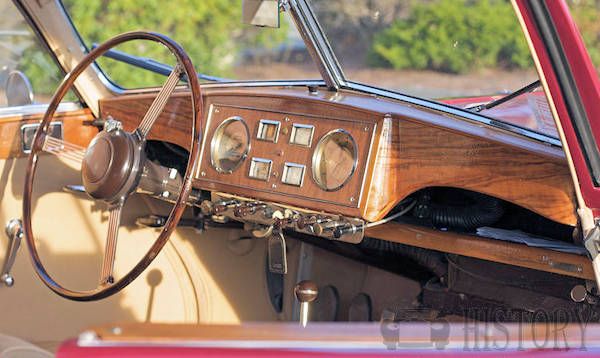