The third generation was launched in late 2008, to keep the range competitive. In October 2008, both the five-door hatchback and Mégane Coupé were officially put on sale. The two models have different designs; the Coupé has a sporty design while the five-door model is more conservative. No automatic transmission is offered, with it being replaced by a continuously variable transmission.

In 2009, a five-door estate version was introduced, and was named the Sport Tourer. Another addition to the range came in the form of the Coupé Cabriolet in 2010. That year also saw the addition of a 1.4 L turbocharged engine being added to the range. 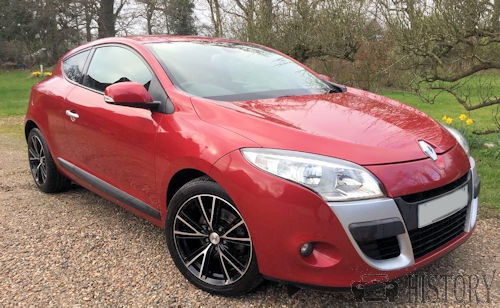 Production of the Mégane's saloon derivative, the Fluence, began in Argentina in 2011, at the firm's Córdoba plant. The Mégane III was also made available for sale in Argentina that year, but was produced in Turkey, and imported into the country. In Brazil, the Fluence replaced the Megane in Renault's lineup from 2011 onwards. 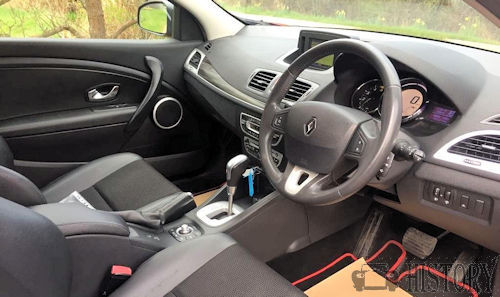 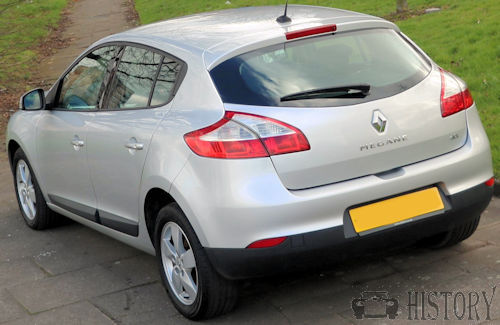