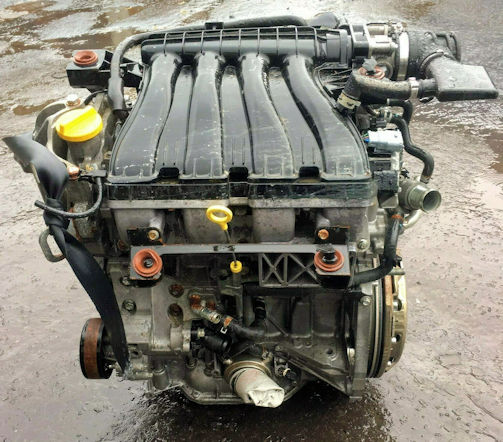 The motor M at Renault, also known as MR engine in Nissan is a heat engine automobile internal combustion four-stroke , with 4 cylinders in line bored directly into the aluminum block, water-cooled, with a crankshaft 5 bearings, with two camshafts head driven by a timing chain, with a cylinder head made of aluminum, OHV, manufactured by Renault and Nissan , making its appearance on the Clio III . This engine is available in petrol and diesel versions.

The “M engine” is the first engine entirely resulting from a joint development between Renault and Nissan. In its first version in 2006, it is a petrol type M4R  that appears on the Clio III. The "M engine" is intended to gradually replace the Renault F engine which appeared in the early 1980s on the Renault 9 and Renault 11 , as well as the "  G engine  " which appeared on the Laguna I in the mid-1990s . 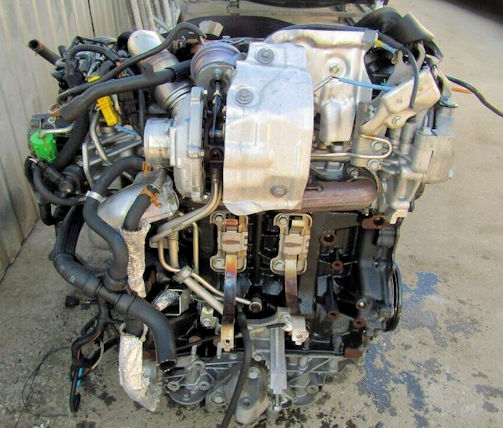