Tom Karen of Ogle was asked to submit some body designs based on the Ogle Design GTS estate car experiment for a new four seater Scimitar, the SE5 Reliant Scimitar. Managing Director Ray Wiggin, Chief Engineer John Crosthwaite and fibreglass body expert Ken Wood went to Ogle’s in Letchworth to look at a couple of mock-up body designs for the new SE5. Wiggin told Wood to go ahead and do a proper master.

The SE5 was conceived and ready for the 1968 Motor Show in under 12 months. For the SE5 John Crosthwaite and his team designed a completely different chassis frame, revised and improved suspension, new and relocated fuel tank, a rollover bar, new cooling system, spare wheel mounted in the nose to give increased rear space and a 17 gallon fuel tank. When designing the chassis Crosthwaite worked closely with Ogle body stylist Peter Bailey to modify and refine the prototype.

The SE5 came with the same 3.0 L Ford Essex engine used in the SE4a/b. This gave the SE5 a claimed top speed of over 120 mph (193 km/h). A Borg-Warner automatic transmission was added as an option in 1970 and by 1971, overdrive on the 4-speed manual was offered. In 1972 several improvements were included in the upgrade to SE5A, including a boost in power. The extra 7 hp (5 kW) and maximum engine speed raised performance quite a bit and the GTE was now capable of 0-60 mph (100 km/h) in 8.5 seconds and top speed was raised to 121 mph (195 km/h). The SE5's flat dashboard also gave way to a curved and moulded plastic one. The 5a can be recognised from a 5 at the rear by the reverse lamps which are below the bumper on the earlier model and are incorporated into the rear clusters on the later version(these were also carried over onto the SE6 and later)

Directly following the announcement of the car, Autocar magazine tested a 3 litre GTE (with manual transmission) in October 1968.They reported a maximum speed of 117 mph (188 km/h) and a 0-60 mph (0–97 km/h) time of 10.7 seconds. Overall fuel consumption for the test came in at 18.5 mpg. The manufacturer's UK market recommended retail price, including sales taxes, was £1,759. The 3 litre MG MGC GT was retailing at this time for £1,337 while Rover's 3500 was offered for £1,791. Launch of the more directly comparable Volvo 1800ES was still four years away.

4311 SE5s were produced. The 5A model sold more than any other Scimitar, with 5105 manufactured. Princess Anne was given a manual overdrive SE5 as a joint 20th birthday present and Christmas present in November 1970 by the Queen and the Duke of Edinburgh.It was Air Force blue in colour with a grey leather interior and registered 1420 H in recognition of her position as Colonel-in-Chief of the 14th/20th Hussars. Princess Anne subsequently owned eight other GTEs. 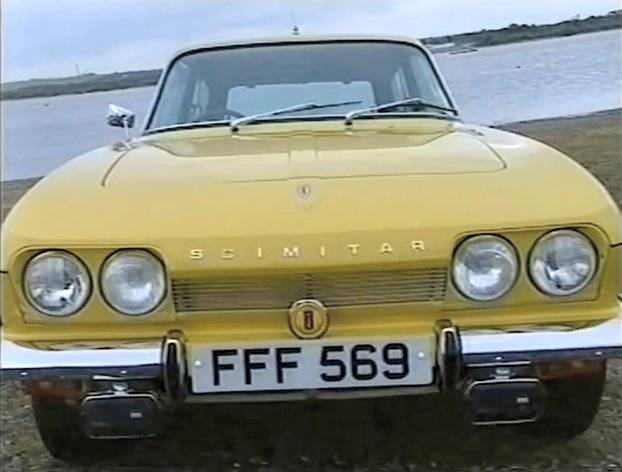 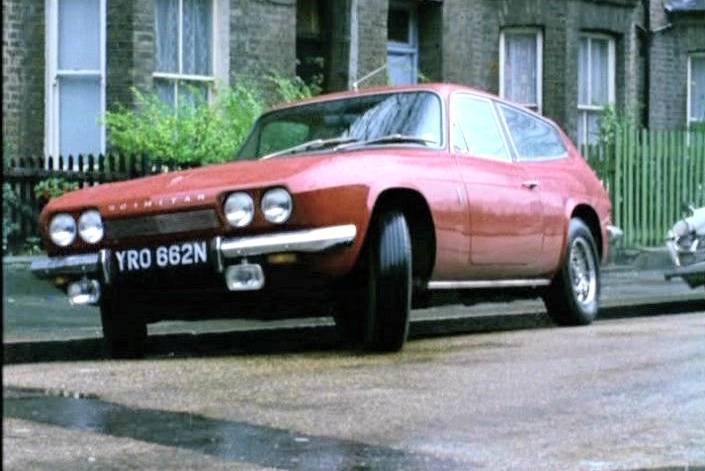