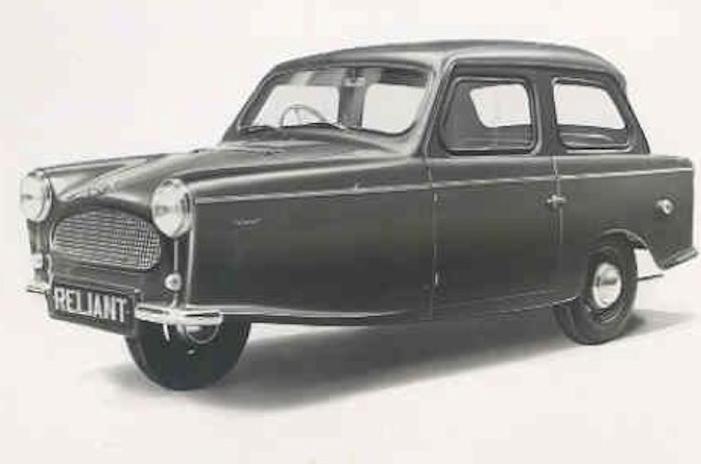 Reliant was a British car manufacturer. The company was traditionally based at Tamworth in Staffordshire, England, but in 2001 it moved to nearby Cannock. It ceased manufacturing cars shortly afterwards.

When the Raleigh Bicycle Company decided to discontinue the manufacture of their 3-wheeled vehicles in 1934, their Works Manager Mr T. L. Williams and a colleague Mr E. S. Thompson, felt that the days of lightweight three wheelers were far from over. The enterprising pair decided to build their own vehicle in Mr Williams's back garden at Kettlebrook, Tamworth. The homebuilt design closely resembled the Karryall van previously built by Raleigh and this prototype was licensed in January 1935. It was a 7 cwt (356 kg) van with a steel chassis, powered by a 750 cc V-twin engine driving the rear wheels through a 3-speed gearbox and shaft drive. The body was a hardwood frame with aluminium panels attached to it, in the traditional manner of the time. With the, obvious, motorcycle front end, mounted in the open, in front of the bulkhead, it looked like nothing more than a motorcycle fitted with a box body. Which essentially, was what it was.

From building vehicles at home the work moved to a disused bus depot on Watling Street in Fazeley. June 3, 1935, saw delivery of the first Reliant. Powered by a single cylinder air cooled 600cc J.A.P. engine, the driver sat centrally the vehicle astride the engine, much like a motorcyclist. The single cylinder engine left the Reliant underpowered. March 1936 saw an update to a twin cylinder water-cooled J.A.P. engine and an increase to 8 cwt (407 kg) gross vehicle weight (gvw). The driver no longer sat astride the machine which was built with more conventional forward facing seats in the front. The first improved 8cwt twin cylinder model was delivered on March 16, 1936.

In 1936 British finance minister Neville Chamberlain abolished (as it turned out, only temporarily) the "road fund licence", an annual car tax which had not been applied to three-wheelers and which had therefore conferred a major competitive advantage on Reliant's "three-wheeled motor goods vehicle".This did not dissuade the engineers at Reliant.

In 1938 the Reliant Motor Company started to use the 747cc four-cylinder 7 hp Austin side valve engine as used in the popular Austin Seven. The first four cylinder Reliant was delivered on March 12, 1938. The Austin Car Company then announced their intention to cease production of the 747cc Austin Seven engine. Mr Williams was always enthusiastic about Reliant being a self-reliant business as much as possible. He was keen that the company did not buy parts which it could make ‘in house'. Reliant therefore commenced manufacture of their own engine, which was essentially a copy of the Austin product. Whilst appearing very similar to the Austin engine the level of agreement between Reliant and Austin remains unclear, the Reliant side valve engine was a 747cc four cylinder unit built using smaller scale manufacturing techniques than Austin. The Reliant crankcase was sand-cast rather than die-cast.

The Second World War saw Reliant machining parts for the war effort. In post war years three wheeler development continued, the result being a slightly modified van called the Reliant Regent. Still looking like an overgrown motorcycle, the first Regent was completed on March 13, 1946; just ten years after the first twin cylinder van had been built.

The Regent grew to a GVW of 10 cwt and was better equipped with sliding windows in the doors rather than canvas side screens. Two larger models were produced a 12 cwt Regent and a Prince Regent. In 1953 the Regent continued to be built alongside the Reliant Regal, which was the first Reliant car. The Regent was eventually replaced by the Reliant Regal Mk II 5cwt van in 1956. 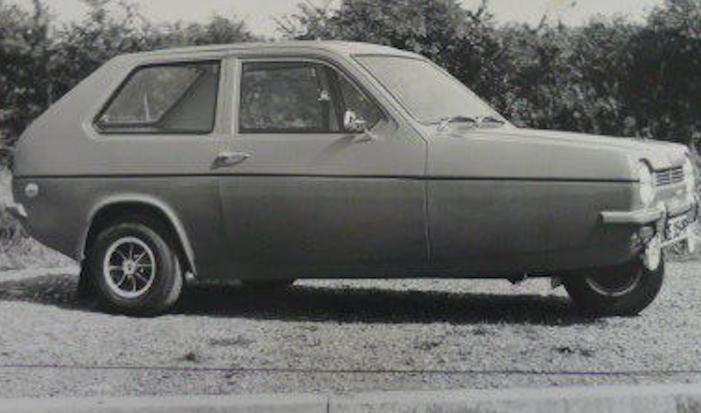 In 1952 a four-seat car version was launched, initially with an aluminium body, but panel by panel the company substituted glassfibre, as the company's understanding of the material improved and the price of aluminium increased. By 1956 the bodywork of the (by now) Mark 3 version of the Reliant Regal had changed completely to glass fibre.

The company is notable for building composite-bodied specialist vehicles, such as the sports cars Reliant Scimitar (including the upmarket sports estate Scimitar GTE, owned by Princess Anne) and Reliant Sabre; and the infamous three-wheeled Reliant Regal, Reliant Robin and Reliant Rialto economy cars.

To power the Reliant Scimitar and Sabre, Reliant first turned towards Ford of Britain and were supplied with the Zephyr 6 and Consul 4 engines. Later models followed with the Ford Essex V6 engines.

After absorbing Bond Cars in 1969, which had also been a maker of three-wheeler cars (though in their case with Hillman Imp 875 cc rear engines) Reliant used the Bond name for the iconic 1970s Bond Bug, a sporty three-wheeler designed by the Ogle designer Tom Karen. The Bug used a shortened Reliant Regal chassis and mechanics.

Reliant also built four-wheeled versions of the Regal and Robin, called the Reliant Rebel and Reliant Kitten respectively. Between 1983 and 1990 a utility/pickup vehicle called the Reliant Fox was produced. This was based on an original development by the Greek company MEBEA on Reliant mechanicals and was jointly developed for production by MEBEA and Reliant; it had originally been built in Greece by MEBEA between 1979 and 1983. Many Foxes were used by third parties as a basis for compact, two berth camper-vans. Reliant also made a small three-wheeled commercial vehicle called the Reliant TW9, later sold by other companies as the Ant, which was a chassis and cab, onto which a custom rear body was fitted. This vehicle was turned out in every conceivable fixed wheelbase configuration and also as a fifth wheel (actually fourth wheel) articulated tractor unit. It was often used by public utility companies, where its ability to negotiate narrow alleyways was a big advantage.

Most of these quirky and distinctly British small cars used Europe's first mass-produced lightweight overhead valve aluminium alloy engine, initially 598 cc, but enlarged through the years to a final 848 cc in 1975. Early Reliant three-wheelers used an engine derived from the 747cc 1930s Austin Austin 7. Reliant's own aluminium alloy engine was based upon their experience of the Austin design, and as such is also used as the replacement for the Austin Seven engine by the 750 Motor Club in their Formula 750 motor sport. The engine was also used in portable fire-pump units after Coventry Climax ceased production.

Reliant's expertise in the area of composite car body production has also seen the company produce lightweight body shells for Ford RS200 rally cars and a glass fibre-bodied taxi, the MetroCab — the first to have full wheelchair provision, manufactured by a division of Kamkorp.

Reliant has provided designs to several other manufacturers, including Autocars in Israel, Otosan in Turkey and the proposed Anziel Nova in New Zealand in the 1960s; and MEBEA in Greece and Sipani Automobiles in India in the 1970s.

The Hodge Group bought the majority of Reliant in 1962, selling it 15 years later to the Nash family. During the 1980s and 1990s the company struggled through various owners and interested parties, including two bouts of receivership. By 1996 Jonathan Heynes took the lead and his main backer took control. Production was relocated and ceased again in 2000. In 2001, production rights for the Reliant Robin were sold to a Sudbury-based firm called B&N Plastics, but production ceased in 2002. Reliant concentrated on importing "speciality" vehicles from European manufacturers, including Piaggio, Bultaco and Ligier. The firm also had plans to import the Indian San Storm sports car, but this plan never came to fruition. 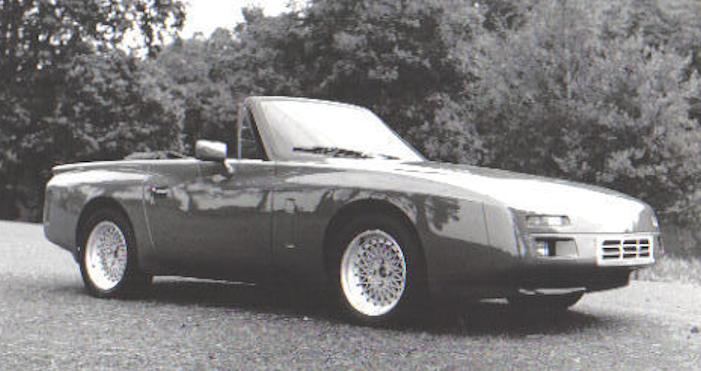