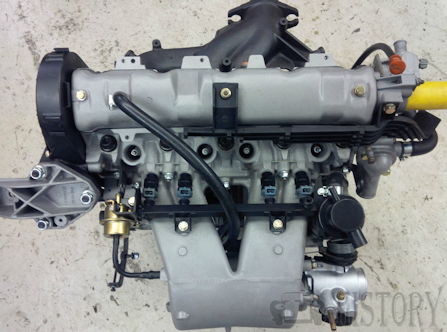 The PSA XU are a series of internal combustion engines used in Peugeot and Citroën and some Fiat automobiles. The engine is still in use today (2017) in the Iran and Egypt-made Peugeot 405 .