The Panther Lima was a retro-styled roadster of the 1970s. It used Vauxhall Viva and Magnum mechanicals, including that car's 2.3 L (2279 cc) engine. A later Mark II model used a purpose-built chassis. The body was built of fibreglass in a roadster style reminiscent of an Allard or Morgan. 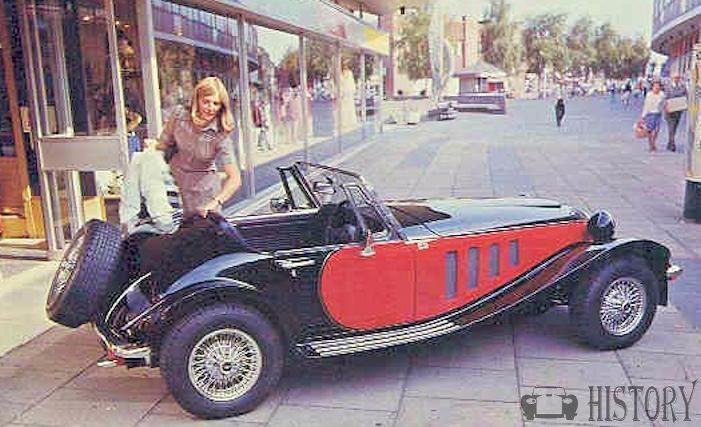 The Lima was produced in volume, with hundreds constructed. It was replaced by the Panther Kallista for the 1980s. The Yellow/Black Lima shown is a Turbo version. The Turbo Lima was fitted with 14-inch alloy wheels, and had a TURBO graphic on the bonnet. 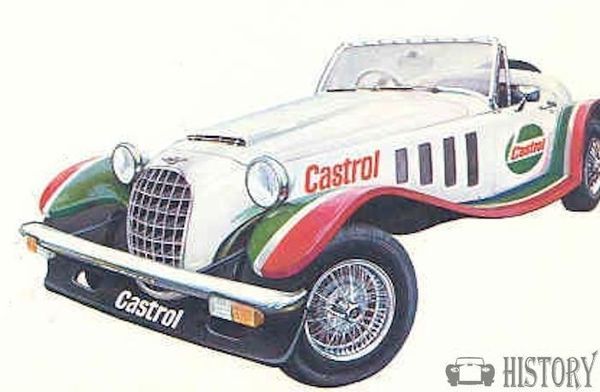 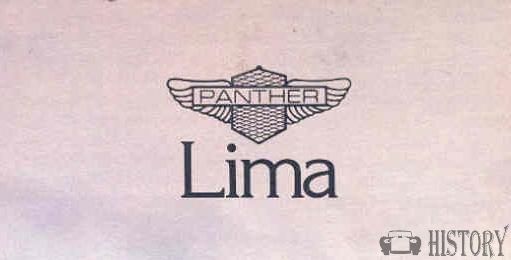