The Kallista replaced the Panther Lima as Panther Car Company's volume model for the 1980s. Unlike the Vauxhall-based Lima, the Kallista used Ford mechanicals, including a range of engines from 1.6 L straight-4 to 2.9 L Cologne V6. The later SsangYong-built models of the 1990s used a 2.3 L engine. 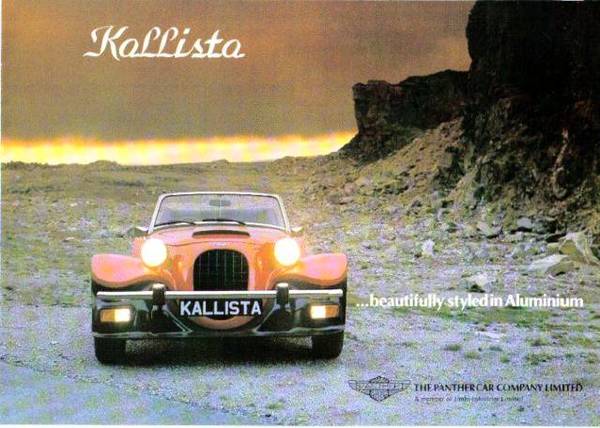 The Kallista used an aluminium body over a purpose-built steel chassis. Performance was good, with a sprint to 60 mph (96.6 km/h) taking under 8 seconds.

The Kallista was produced from 1982 through 1990 until SsangYong Motor Company released a badge engineered version in 1992 called the SsangYong Kallista. Only 78 of the SsangYong models were ever built. 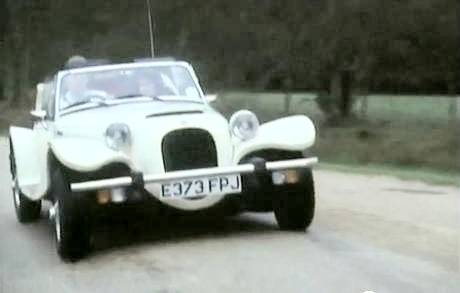