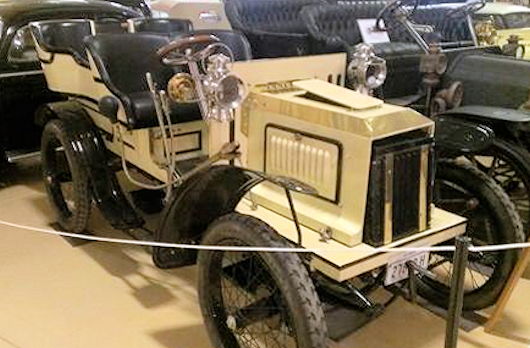 George Innes & Co. was an Australian manufacturer of bicycles and automobiles from the early 1900s .

George Innes, from Tasmania , founded the company in Sydney . First he made bicycles. 1903 began the production of automobiles. The brand name was Innes . 1906 ended the car production.

George Innes and Charles Innes founded the Lincoln Motor Co. in Sydney after the First World War , though it is unclear whether it was the same Charles Innes.