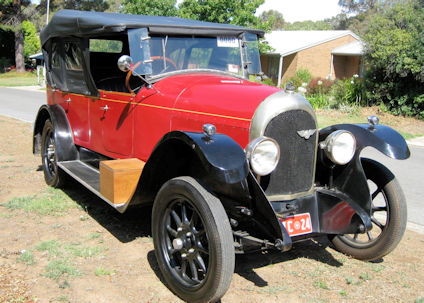 Chic Cars Ltd was an Australian automaker that operated from 1923 to 1926 in Adelaide . The car was named after its designer, Clarence Chick .

In total, over 40 vehicles were created.  Few cars have survived until today. Two of them are in the Australian National Motor Museum at Birdwood (South Australia) in the Adelaide Hills.

The 14/40 HP had a four-cylinder engine and a wheelbase of 2997 mm. The larger and stronger 18/48 HP with a six-cylinder engine had 3251 mm wheelbase. Many parts were sourced from England . A globe with wings was the trademark. Thanks to Graham for information. 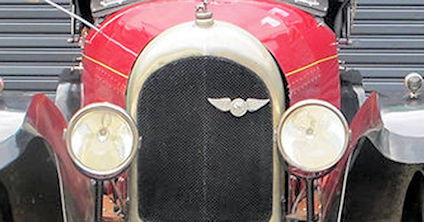