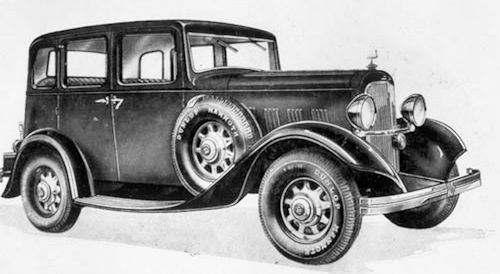 The company from Melbourne began in 1931 with the production of automobiles.  The brand names  Hamard and Buckingham . In addition, also commercial vehicles 1933 Humble & Sons was taken over by Geelong . 1934, production ended.

In 1931 the Hamard appeared ,it had a six-cylinder engine with Overhead valves and 25 horsepower . The wheel base of the vehicle was 3302 mm.  This model was not a success.  It is unclear whether more than one prototype emerged.

1933 followed the Buckingham . The 60 was a four-door sedan and 70 a two-door coupe . The wheelbase was 2,794 mm.  An OHV four-cylinder engine with 22  horsepower and 2,808 cc engine capacity powered vehicles.  Several vehicles were sold.