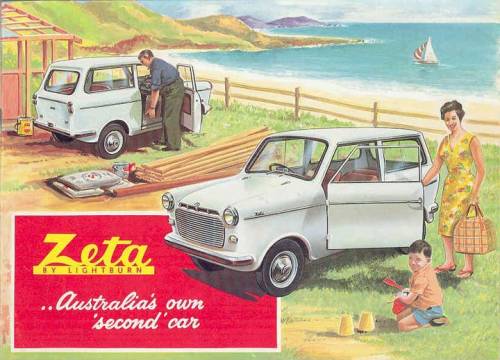 Zeta is a marque of automobile which was produced in Australia from 1963 to 1965 by South Australian manufacturing company Lightburn and Co.

An established manufacturer of cement mixers and washing machines, Lightburn and Co. built the cars in its factory in the Adelaide suburb of Camden Park. The first Zeta model was introduced in 1963 at a price of £595. Production ceased in 1965 with the last vehicles sold in 1966 and total sales of fewer than 400 vehicles.

Zeta cars were produced in the following models. 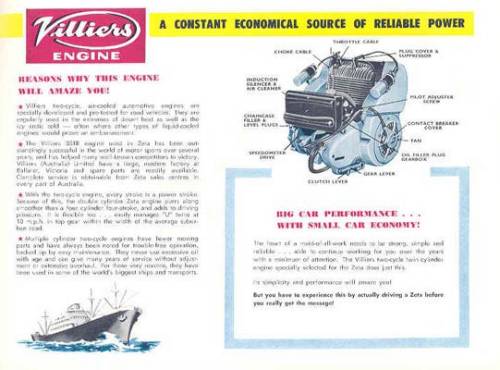