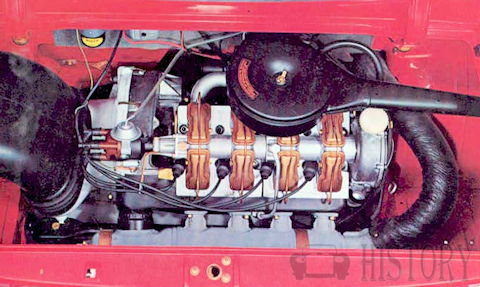 The Prinz 1000 and its subsequent models were modern for their time - and especially for the car class: the engine had much potential for performance gains with overhead camshaft and cross flow cylinder head, and the trailing arm rear axle with rubber joints on the wheels  (similar to the small Heckmotorwagen of Fiat) provided for sporty driving characteristics, as they had to offer at that time only BMW and Porsche. Accordingly, the four-cylinder types of NSU tuners and as a basis for racing were popular and successful. 1965, the sports variant TT was introduced.

An unusual detail was the reversing lights: these were mounted on the underside of the flashing lights in the outermost of the three truncated cone-shaped lights and beamed down on the chrome-plated rear bumper. From there, the white light was mirrored backwards and was visible to subsequent drivers (more or less).

The Nordex SA in Montevideo, the model Prinz 4 and two of Prince and Prince 4 1000 mounted derived models that were not available in Europe. These were proprietary developments of Nordex SA exclusively for the South American market. 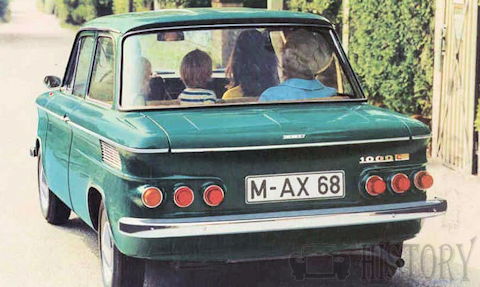